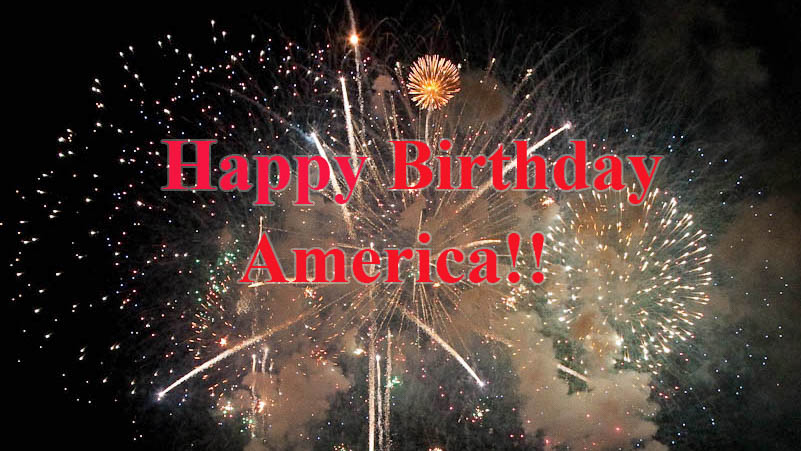 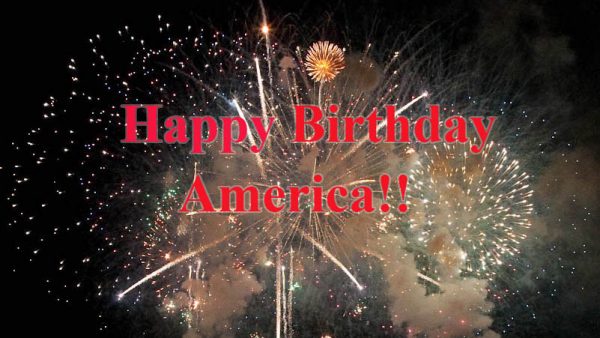 On March 3, 1836, Colonel William Barret Travis, the Commander of the Alamo, wrote to Texas Governor Smith, “…victory will cost the enemy so dear, that it will be worse for him than defeat.” In the early predawn hours of Sunday, March 6, 1836, after 12 days of almost constant bombardment and siege, the soldiers of Mexican General Santa Anna, numbering in the thousands, made their final assault on the Alamo, overwhelming and killing every one of its 189 defenders.

The prophetic words of Colonel Travis and the spirit of the Alamo manifested themselves, only 46 days after its fall, at the Battle of San Jacinto. The Mexican army, under Santa Anna, outnumbered the Texas army, under the command of General Sam Houston, by over a two to one margin. Despite these odds, the Texas Army, inspired by the sacrifice of the Alamo defenders and shouting the battle cry, “Remember the Alamo,” defeated the Mexican army and captured Santa Anna.

What is it about the Alamo that so inspired the Texas army at the Battle of San Jacinto and has touched the hearts and souls of generations since? What are we to remember? Was it their courage or that they spent their lives for a noble cause? Was it the fact that so few stood against so many for so long, the fact that the defenders of the Alamo could have elected not to give their lives in a battle they knew they could not win, or a combination of these factors?

History records that on the first day of the Siege of the Alamo, Santa Anna had the scarlet flag of “no quarter” run up on San Fernando Church within the sight of the Alamo defenders. It meant surrender or die. Despite the odds against them, instead of surrender, it was answered with cannon fire from the defenders of the Alamo.

Days into the siege, after receiving messages that no further help would be coming, Colonel Travis, explained the hopelessness of their situation. He gave the Alamo’s defenders a choice of escaping, surrendering and perhaps living, or of fighting on and the certainty of death. The chances of escape were pretty good as people had been going through the Mexican lines all during the siege.

All, but one, chose to fight on. Unknown to them at the time however, was the special place in history where their choice would be forever enshrined. That place where the spirit of honor, dedication to purpose, valor, and willingness to sacrifice all, for a noble cause, is revered and preserved.

Why, as James Bowie said, would they “…rather die in these ditches than give them up to the enemy?”  Their individual reasons probably varied the nobleness of the cause, loyalty to each other and their country, honor, duty, freedom from tyranny, and, for some, like Bowie, the defense of their homes. They were however, bound together by the common threads of their courage, their belief that it was right and necessary to fight the army of Santa Anna at that time, in that place, no matter what the price, and in their commitment to pay that price.

The spirit of “Remember the Alamo” represents that which is courageous, honorable, and worthy of commitment in the hearts of individuals and nations. It was in the hearts of the signers of the Declaration of Independence as, on July 4, 1776, they pledged their lives, fortunes, and sacred honor on behalf of a new nation. From July 4, 1776 to July 4, 2019, from Valley Forge to Bagdad, Afghanistan, and countless places in between, America’s greatness, and very existence has depended on that “spirit” and those willing to commit and sacrifice their all for it.

It is the “American Spirit,” the very lifeblood of our nation. May that Nation under “the protection of divine Providence” be eternally blessed with that spirit, for without it, She would not have been born and will not long endure. Happy Birthday America, Happy Birthday!