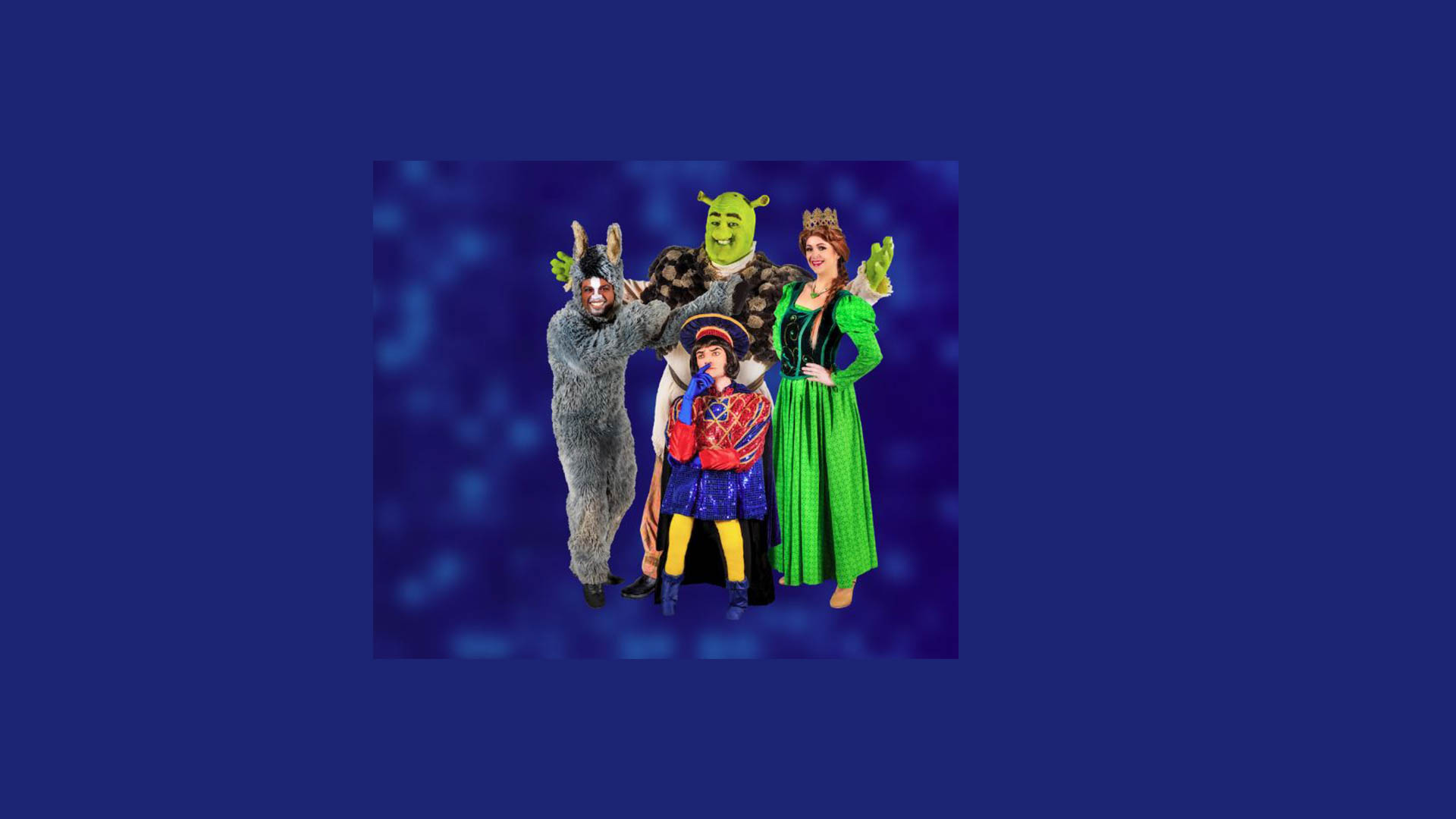 The folks at the Welk Resort Theatre in Branson have always been known for the quality of entertainment they offer. So it’s no surprise that that when they decided to add a Broadway musical, the Million Dollar Quartet, to the theatre’s repertoire in 2015, that it was an awesome entertainment experience. The addition of Shrek The Musical, for a limited engagement this summer, continues that legacy.

The Tony Award winning musical the Million Dollar Quartet, which will open its 2019 season on Aug. 29, has been one of Branson’s most popular shows since its Branson premier in 2015. Currently, through Aug. 10, the Tony Award nominated Shrek The Musical is wowing Branson audiences of all ages as it follows the loveable ogre on his adventures.

Shrek the Musical has all the fun, color, excitement, and emotion of the award-winning Broadway show and movie it is based on. The story of what happens when the seven-year-old ogre, Shrek, is sent out of his home and into the world is a delightful musical adventure filled with great sets, color, excitement, and inspiration for the whole family.

What other show in Branson has a gruff loveable ogre, fairy tale creatures such as Pinocchio, an evil Lord, a talkative donkey, a lovely princess plagued with a mysterious curse, and a fire breathing dragon? It’s not just the characters but the way they are magically and musically woven, with hilarious comedy and a heart-warming message of love and acceptance, into an entertainment experience that simultaneously holds the interest of both adults and children throughout the whole show.

Years after leaving home Shrek has found peace, comfort and solitude in his swamp. All that changes suddenly as a band of fairy tale creatures, including Pinocchio and others, suddenly show up in his swamp. They have been banished from the Kingdom of Duloc by the evil Lord Farquaad for being freaks. To get his solitude and swamp back Shrek decides to visit Lord Farquaad to see if he can get the fairy tale creatures their home back.

Along the way he rescues a talkative donkey, from the evil Lord’s guards, who becomes his friend and traveling companion. Meanwhile at the castle, the magic mirror tells Lord Farquaad that the only way he can become a king is if he marries a princess. He picks Princess Fiona, who’s trapped in a tower that’s surrounded by hot boiling lava and guarded by a terrible fire-breathing dragon. Fiona has been dreaming of the brave knight that will rescue her from the tower and end her mysterious curse when he kisses her.

The story of how Shrek becomes the one to rescue her; her mysterious curse; young love, perceived, rejected, and redeemed; betrayal; acceptance; and forgiveness is as inspirational as it is entertaining. It’s an adventure having many twists, turns, and surprises along the way. If we told you what they were they wouldn’t be surprises, but one thing is for sure, it’s a wonderful magical adventure that the whole family will enjoy.

One family who saw the show said, “We were fortunate in being able to attend one of the premiere showings of the new Shrek the Musical stage performances in Branson, Missouri. My wife and I have attended perhaps half a hundred Branson stage performances. Shrek ranks right up there with the best.

“The characters, Shrek the Ogre, Donkey the Donkey, Princess Fiona… Lord Farquaad, the sawed-off short guy; and a host of fairytale creatures, soldiers , and a dragon, graced the stage with excellent dancing, singing, and speaking skills.

“This is the play adaptation of the movie and the make-up and costumes are delightful … Story-line is great, scripting is right-on, humor is wonderful, and acting/performing is top notch. Backdrops, scene setting, and changes were flawless and fast. Songs, sets, and lighting and shadows were on the mark. Overall, this was a perfectly staged event.”

Shrek the Musical is a show “filled with wonderful music, hilarious comedy and a heart-warming message of love and acceptance.” It will entertain and inspire the whole family and should not be missed.

For more information about Shrek The Musical or tickets please call 1-800-505-9355 or visit SHREKBRANSON.COM.