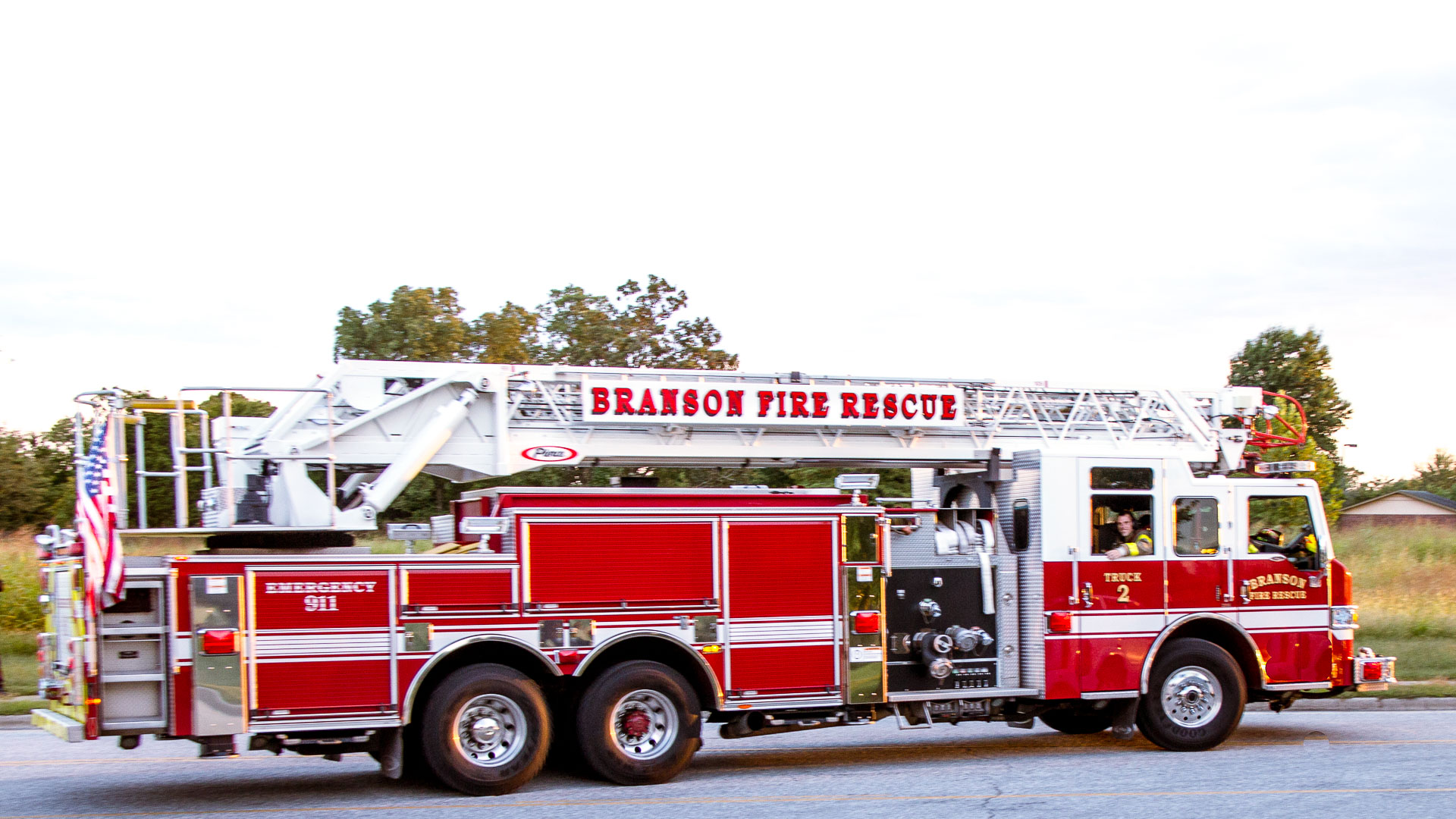 Branson voters approved the one-half percent retail sales tax, by a 693-281 vote margin, in Nov. 2017. Prior to the vote there was some concern that once approved, some of the tax proceeds would be used for other purposes. To ease concerns, Bill No. 5184, the city ordinance authorizing the vote, and signed by Branson Mayor Karen Best on August 22, 2017, said that the city would not TIF the tax for Branson Landing, Branson Hills, or any future TIF projects. All of the tax would go to the “Police and Fire Services.”

Branson Fire Chief Ted Martin said that the initial tax proceeds have been used to provide new police and fire personnel; School Resource Officers; state of the art communications and radio equipment; and to buy land for new police and fire stations. The land for the new police station is centrally located at Roark Valley and Forsyth Street. The new Fire Station will be located, on nine plus acres, near the Welk Resort off of State Highway 165 and near the entrance to Pointe Royale.

Martin said that within about a month they will be ready to go to the Branson Board of Aldermen with the plans to select an architectural firm for the new fire and police stations. “The current plan is to save money by having one firm do the work on both buildings,” he added.

Some of the tax proceeds have been used to purchase a new 107 foot, Pierce Ladder Truck. The Fire Department currently have three personnel at the factory doing a specification and acceptance inspection. “The big win on that is we brought it as a demonstrator saving us over $300,000 off the price of a new one,” he added. “By getting the demonstrator, not only did we save money, but we were able to get the truck delivered in about two months rather than up to a year if we had to spec out a new truck. It’s a ‘sister truck’ to our existing 105 foot ladder truck giving us a good ‘reserve ladder’ for our ‘first out’ ladder truck.”

Some of the tax proceed have been used to fund two School Resource Officer for the Branson Schools. “We are appreciative of the Branson residents for their support and approval of the Safety Tax,” said Brad Swofford, superintendent. “The City agreed to use a portion of the tax revenues to fund two Resource Officers for our district and we now have these officers on site.”

Branson Fire Chief Ted Martin said, ” Everyone, the Board, City Administrator, city staff, the Police Chief, and myself are working hard to get the biggest bang for every dollar spent so that it helps to provide the best police and fire service to our community; not only today, but into the future.”

“I think it’s pretty exciting that we have progress as promised. Everyone, the Board of Aldermen, City Administrator, staff, the Police Chief, and myself are working hard to get the biggest bang for every dollar spent to better serve our community,” Martin added.