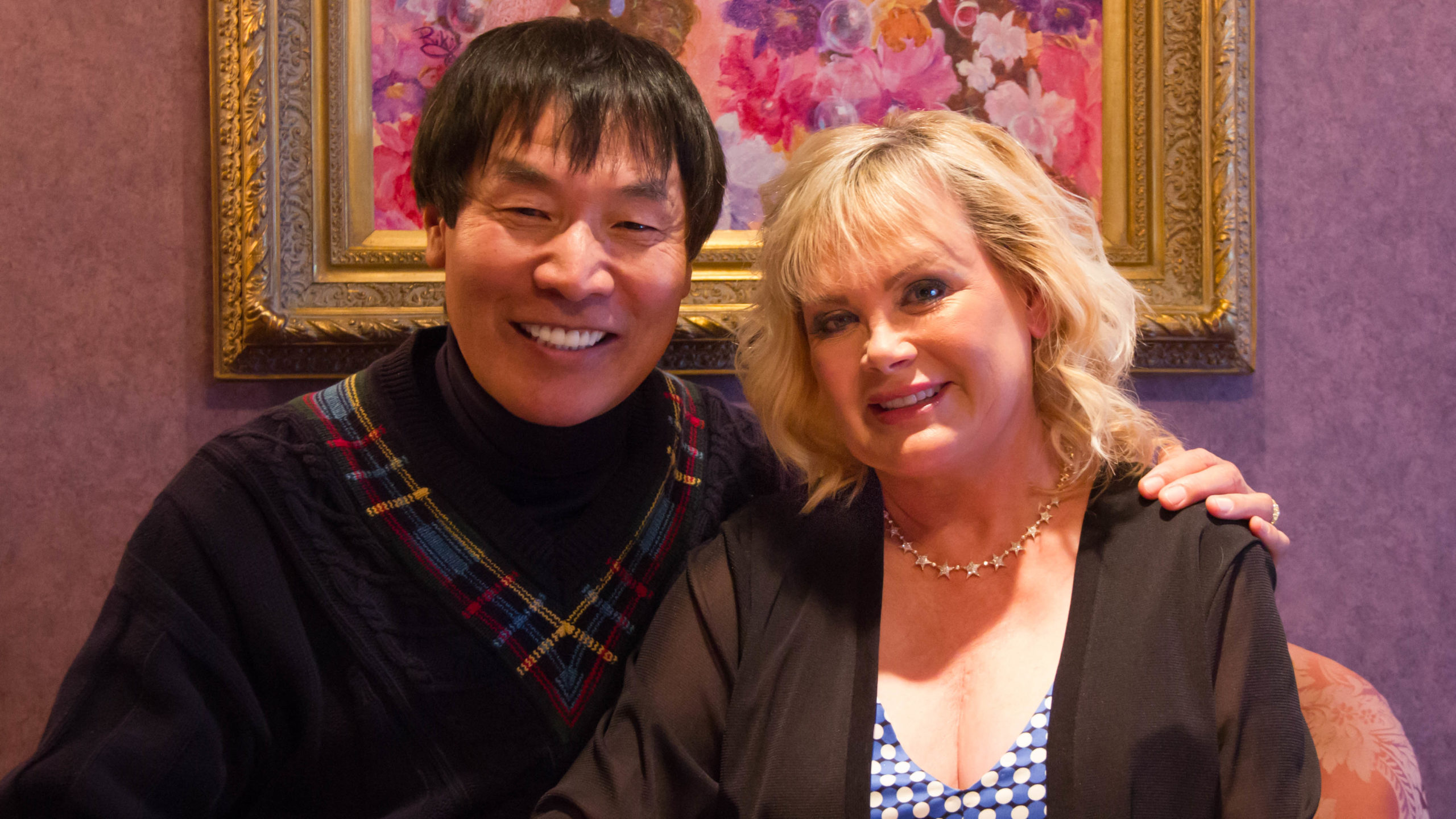 These excerpts from a 2011 Branson.Com (B.C) interview with Shoji Tabuchi (S.T.)   provide an interesting insight into his life and career :

B.C: How long have you been in show business?
S.T.: Since about 1965 when I was a college student at Momoyama Gakuin Univesity in Izumi, Osaka, Japan, a sister university of St. Andrews University.

B.C: What caused you to start “fiddling” around with the violin?
S.T.: I got interested in fiddling when Mr. Roy Acuff came to Japan and did a concert that included “Listen to the Mocking Bird” played on the fiddle. It was his music and encouragement that inspired me to come to the United States and he was instrumental in having me play on the Grand Ole Opry in 1968. One of the numbers I played was “Listen to the Mocking Bird” and the other was the “Orange Blossom Special. I have two of Mr. Acuff’s favorite violins, one of which was presented to him by the Grand Ole Opry in commemoration of his 50th year with them.

B.C: How did you end up in Branson?
S.T.: I was working in and out of Nashville, as well as all over the country performing concerts. A friend of mine told me about Branson. Branson sounded really interesting so I decided to come and visit. I fell in love with the beautiful surroundings and with the warmth of the people who live here.

B.C: When people think of production shows in Branson the Shoji Tabuchi show is one of the first that comes to mind. How did that evolve?
S.T.: My wife Dorothy is the one who has made us the production show we are. It is thanks to her vision, planning, and producing the show.

B.C: Anything else you want our readers to know?
S.T.: Our goal, each and every year is to have our guests come see the show and walk away saying, “I didn’t think it could get any better, but it has!” and to make our guests feel, at all times, from the time they drive into the parking lot to the time they leave the parking lot, that they are very special and deserve the very best. We want them to know that our dream of having our own theatre would never have been possible without their support and would like to say a great big “Thank you!”

Although available for road dates and shows, due to the COVID-19 pandemic, there will be no performances of the “Shoji Tabuchi” Show in Branson until mid-2021. For further information, please visit Shoji.Com.