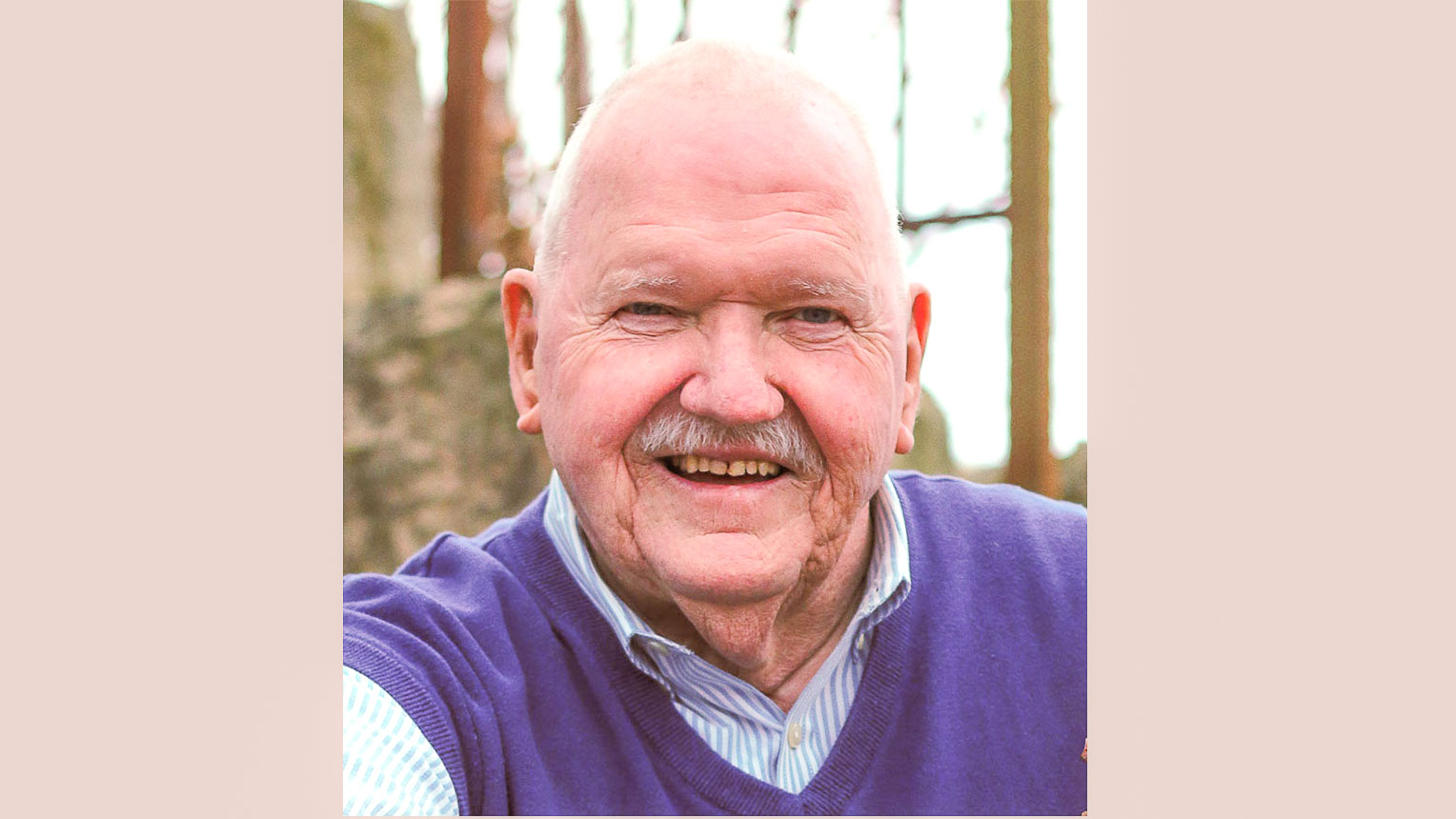 On Apr. 3 Best tweeted, “It has been an honor to serve the citizens of Branson the last two terms. My heart is full of gratitude for the community I love. Excited to see what the next chapter of life holds for me. God Bless you and Branson.”

A recent response to a question gives an idea of what kind of leadership Branson can expect from Akers. When asked what one or two words best describes what will be the most important to him in making the decisions he will make in his official capacity he replied, “Public Servant.”

On Apr. 3, when asked what he wanted the voters, both those who voted for him and those who didn’t, to know about how he feels about serving them as Mayor, he said, “As the Mayor of Branson I will seek first to understand, be open to all viewpoints and then try my hardest to do what is best for our city for the long term. We love and live in a very special place and we must preserve our strengths while we work together to address our challenges and grow to become even better.”

In the Aldermanic races one new Alderman was elected and three incumbents kept their seats. Larry Milton was elected for a two year term as Ward II’s new Alderman, replacing incumbent Cris Bohinc who did not stand for re-election. Milton received 68.10% of the 464 votes cast while his opponent Lucas Case received 30.6%.

When asked what he wanted the voters, both those who voted for him and those who didn’t, to know about how he feels about serving them, Milton said, “I look forward to working alongside our new Mayor and Alderman to continue improving Branson’s bright future. I would like to publicly thank my wife Lianne for her unwavering love and support.”

Ward I incumbent, Bob Simmons retained his Ward I seat for another two year term. He garnered 63.41% of the 440 votes cast while his opponent Marshall Howden got 36.59%. On Apr. 3, Simmons said, “I am humbled and would like to thank all the voters who showed the confidence in me to re-elect me. I assure them I will continue to represent all of the citizens in a fair and equitable manner.”

Incumbent Ward III Alderman Brian Counts was reelected to a one year term. He received 56.37% of the 502 votes cast while his opponent, Janet Rackley, received 43.23%.

Ward III incumbent Kevin McConnell was reelected over challenger Ruth Denham for a two year term. McConnell received 53.43 % of the 531 votes cast to his opponents 45.39%. When asked what he wanted the voters, both those who voted for him and those who didn’t, to know about how he feels about serving them, McConnell said, “I’m thankful to the voters and look forward to continuing to serve all the residents of Branson and working with city staff, our board, and new Mayor to make Branson an even better place to live and visit.”

The newly elected Mayor and Aldermen will be sworn in and take office during the regular Apr.9 meeting of the Branson Board of Aldermen.