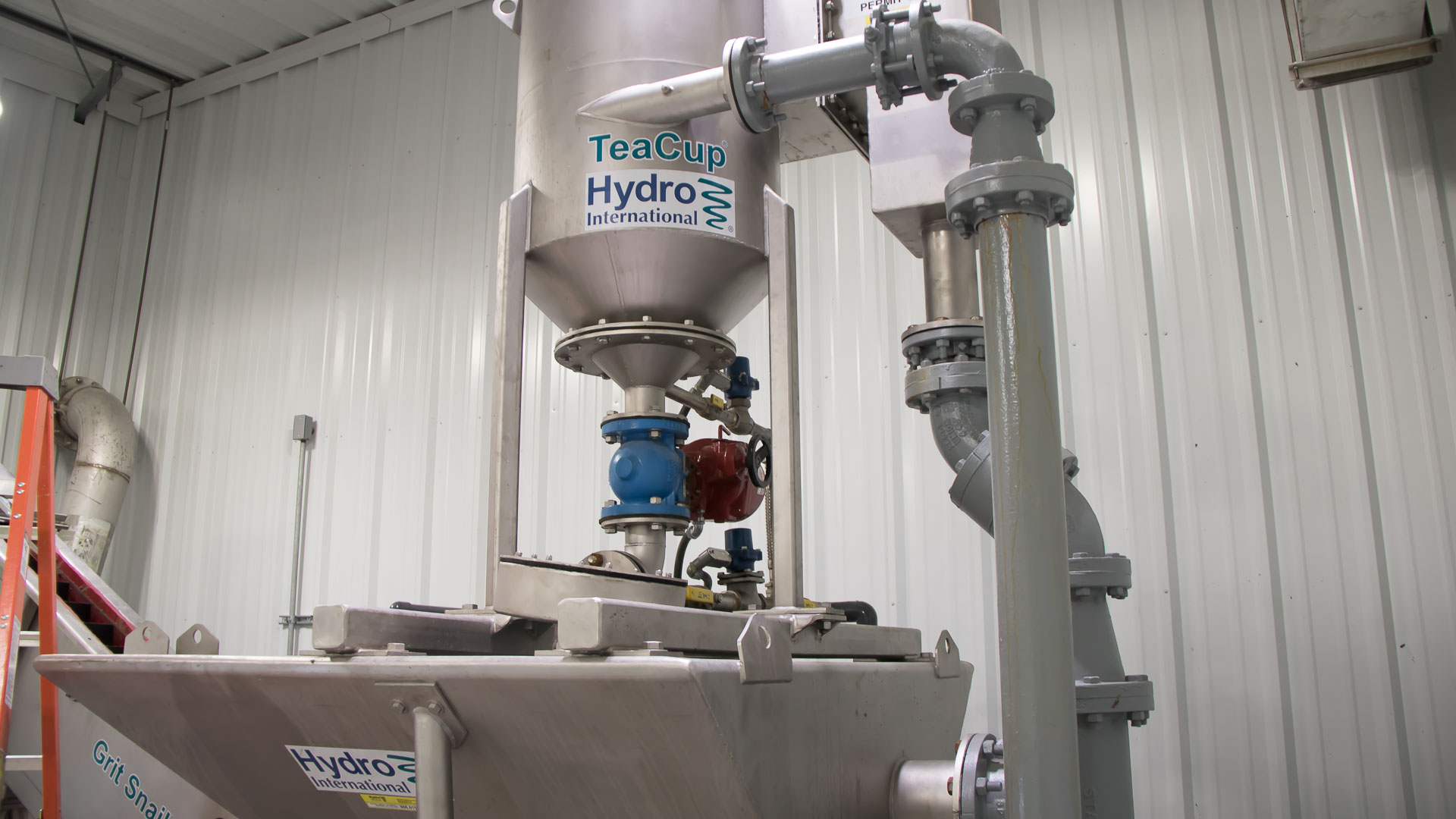 When those on the Hollister Waste Water Treatment System flush their toilets that “flush” starts on an a long journey to the Gulf of Mexico. On its way, the sewage undergoes an amazing metamorphosis as it is processed through Hollister’s Waste Water Treatment Plant and released into Turkey Creek to continue its journey.

Kelly Burgess, Hollister’s Waste Water Treatment Plant Supervisor said, “That the initial flush travels through miles of pipes, and one or more lift stations, before arriving at the plant for processing. Once it gets to the plant, it goes through a multi-step treatment process before it is released into Turkey Creek.”

The process includes grit removal, cyclonic processing, separation of solids and liquids, phosphorus removal, aeration, sand and charcoal filtration, ultraviolet disinfection, and yet more aeration to add oxygen as the processed water steps down from the treatment plant and flows into Turkey Creek. Burgess said that as the waste water travels to the plant, through infiltrations or other means, it accumulates “grit” composed of sand, coffee grounds, egg shells, bone and other organic waste particles of all sizes and shapes.

Burgess points out that if not removed as it initially enters the plant, Grit will impact the waste water treatment process in a number of ways, none of them good. The combined impact of not removing the Grit, abrasion of equipment and its accumulation in basins and other areas will result in clogging and operational inefficiencies throughout the system. This not only increases the costs of maintenance and operation, but reduces the overall efficiency of the processing and could even threaten the final quality of the waste water being processed.

To help mitigate and eliminate the grit problem and increase the overall efficiency of the Plant’s operation, the city of Hollister has recently installed a $1.7 million state of the art grit removal system. As the waste water enters the Plant it first passes through a ¼ inch filter that filters out anything a ¼ of an inch or more. Burgess said that the water, with the smaller particles of grit, then passes into the Grit Chamber for processing.

In the Grit Chamber, centrifugal force is used to separate the remaining grit from the liquid. The grit falls to the bottom of the chamber into a “steel ring” where water at 80 psi keeps it separated as a pump pumps the grit from the chamber into the Grit Building. Burgess said that the remaining water, with 90 to 95 percent of the grit removed, passes over a weir and into the Plant for further processing.

Once in the Grit Building it goes into a “teacup,” where centrifugal force is again used to separate the grit from the water. The grit fall into another Grit Chamber where the Grit Snail, a conveyer belt, pulls it out and into the dumpster.

Burgess reiterated how the increased grit removal helps not only with saving on maintenance and other costs, but in maintain the quality of the water that is discharged into Turkey Creek. “It’s cleaner than the water it is being released into,” he added.