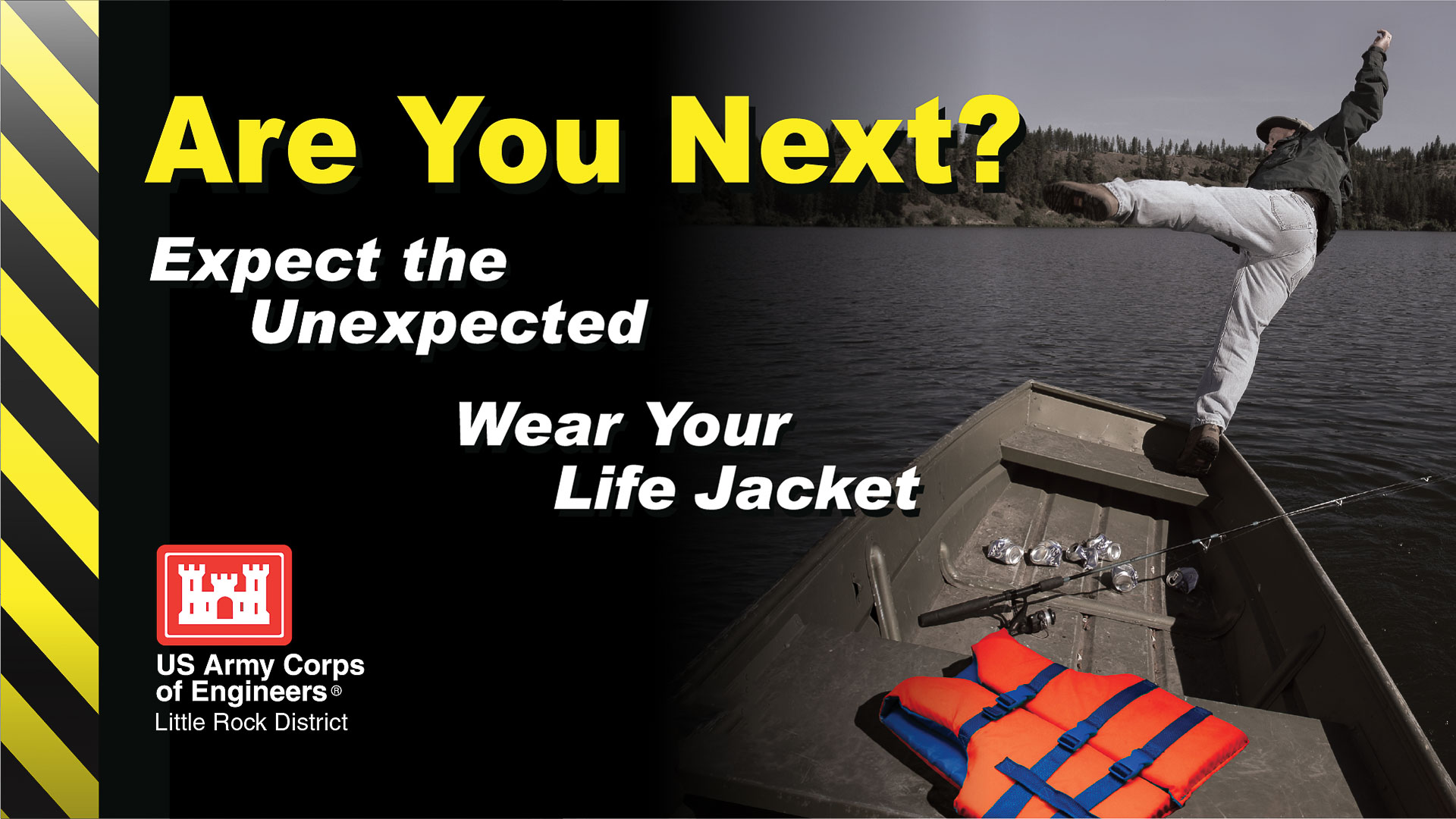 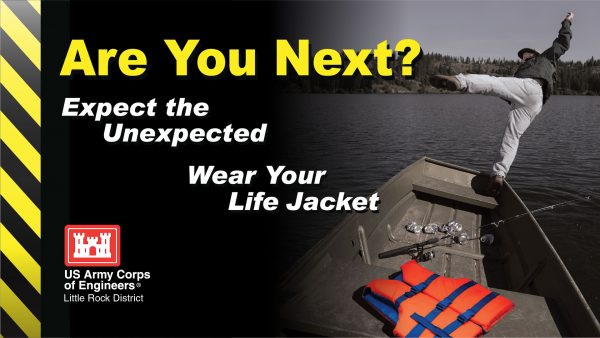 A fall into Branson’s Lake Taneycomo without a life jacket

A recent U.S. Army Corps of Engineers press release entitled “Cold Water Can Be Dangerous For Unprepared Boaters,” hit close to home. It brought back vivid memories of the day, I fell out of a boat into the icey cold waters of Branson’s Lake Taneycomo without a life Jacket on.

At first blush all seemed under control, but…

To this day, I don’t know how I fell out, but I will never forget the cold shock of looking at blue sky from under the surface of the lake. At first I wasn’t worried because they were not running a lot of water, I only had to get about 15 feet to a shallow gravel bar, and my buddy Howard Couch was bringing the boat up alongside.

That lasted less than about 30 seconds. As I came to the surface and took my first couple of strokes toward the gravel bar, I quickly became aware of two things. The first was that the current, relatively slow by Lake Taneycomo standards that morning, was moving me away from the gravel bar toward a drop off into deeper water. I was numb and could not effectively swim either the short distance to the gravel bar or even stand up.

When Howard pulled alongside me in the boat all I could do was hang on to the side because I did not have the strength to pull myself into the boat. Even when he used the boat to nudge me into the shallower water onto the gravel bar, my legs were so numb I could not get them to function so I could stand up and walk out. Fortunately I was able to hang onto the side of the boat while Howard literally dragged me across the gravel bar to the point where it was shallow enough to let go and I could crawl out on my hands and knees.

Fear because of no life jacket

All during the process, I feared what would happen if I lost my grip on the side of the boat and, with no life jacket on, the current took me into the deeper water. My story, as embarrassing as it is, ended, well and better than those of some who have fallen into Lake Taneycomo. If the current had been faster, we had been in deeper water, or Howard had not handled the boat as efficiently as he did, it would have been a story with a very different ending.

Would a life jacket have changed the ending? In this case given its unique circumstances probably not, but had I lost my grip on the side of the boat, the current been any faster, Howard not as quick to respond, I believe the answer is, “Definitely.” Needless to say, I do not go out on a boat in Lake Taneycomo without a life jacket or PFD.

The Corps reminds us that Memorial Day weekend, and the formal start of the boating season on Branson’s lakes, is almost here. It suggests checking out and urges boaters to always wear a life jacket. Saying, “The water is still deceptively cold.  If you fall from your boat, or your boat capsizes, you’re in for a shock, especially if you’re not wearing a life jacket.

“Upon the initial plunge, the cold water takes your breath away.  Your muscles tense, and you may get painful cramps. With a life jacket, you can stay afloat and stay alive.  Without one, you may not be able to swim at all… Remember, life jacket worn, nobody mourns.”

The Corps has  more boating and water safety tips at  www.swl.usace.army.mil/Missions/Recreation/Water-Safety/.