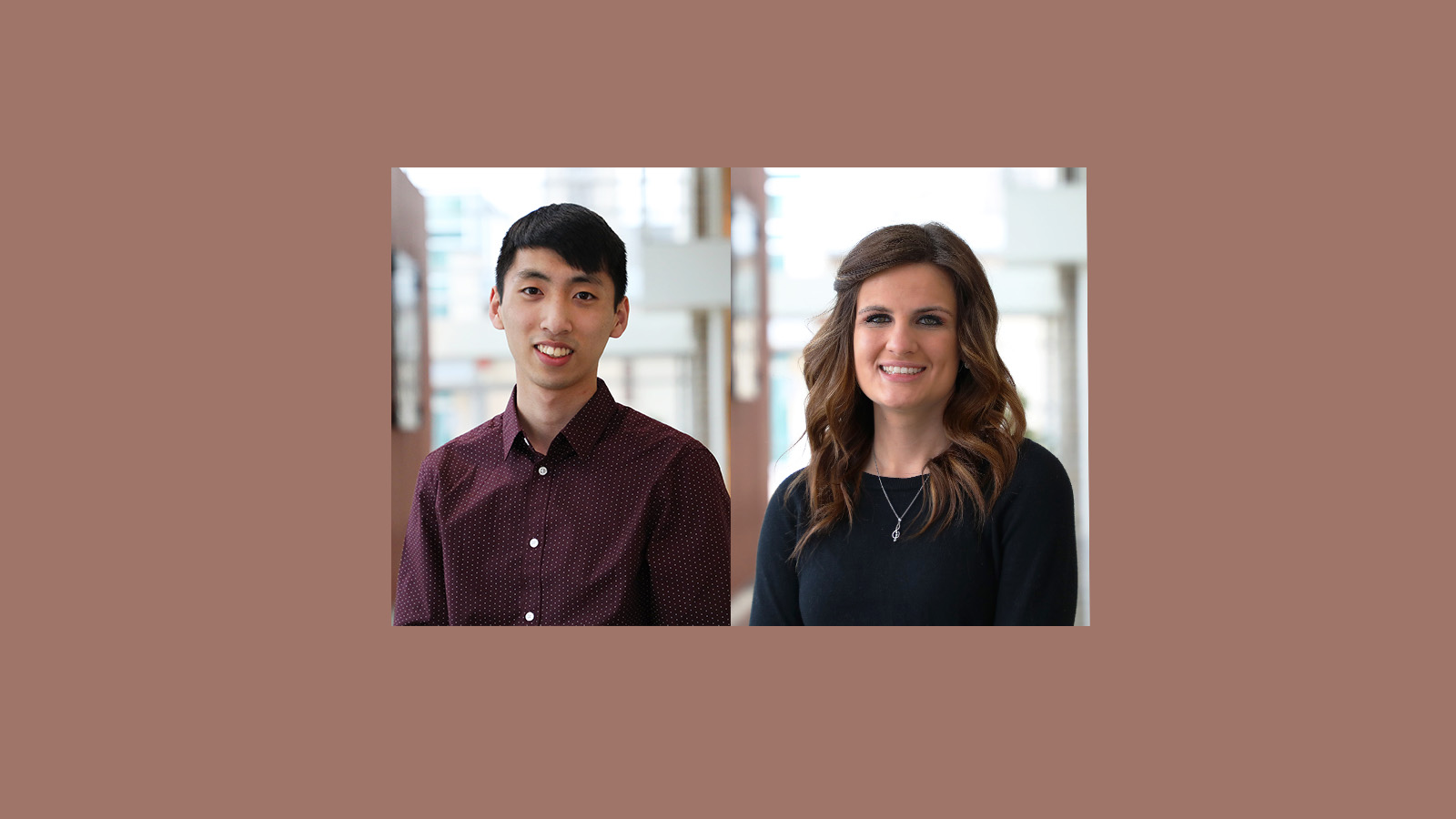 Clara Christian, associate professor of music and director of piano studies, has submitted her students’ work to the competition since 2015. This fall, four College of the Ozarks students were entered to compete against pianists from colleges such as Missouri State University, University of Missouri, and Southeast Missouri University. This is the first time that two of Christian’s students have placed in the same year, and Kang is the only student to win first place.

Although the competition typically takes place in person, submissions were sent in via YouTube videos this year. Each student submitted three memorized pieces for the competition. The composers of their pieces included Bach, Beethoven, Liszt, Schumann, Prokofiev, and Ravel. The students worked on some of the pieces for an entire year before submitting their performances.

“I am especially grateful for these students’ dedication and hard work during these challenging times,” Christian said. “They played difficult piano repertoire, and Min and Erin showed that they are playing at the same level as students at some of the top universities in our state. I am very proud of what they’ve accomplished and how they’ve grown as musicians.”

Founded in 1895, the Missouri Music Teachers Association is a professional non-profit organization of over 300 independent and collegiate music teachers, college students, and performing artists. The organization’s stated purposes include the elevation of the standards of teaching and performance of music and the advancement of American musical composition.