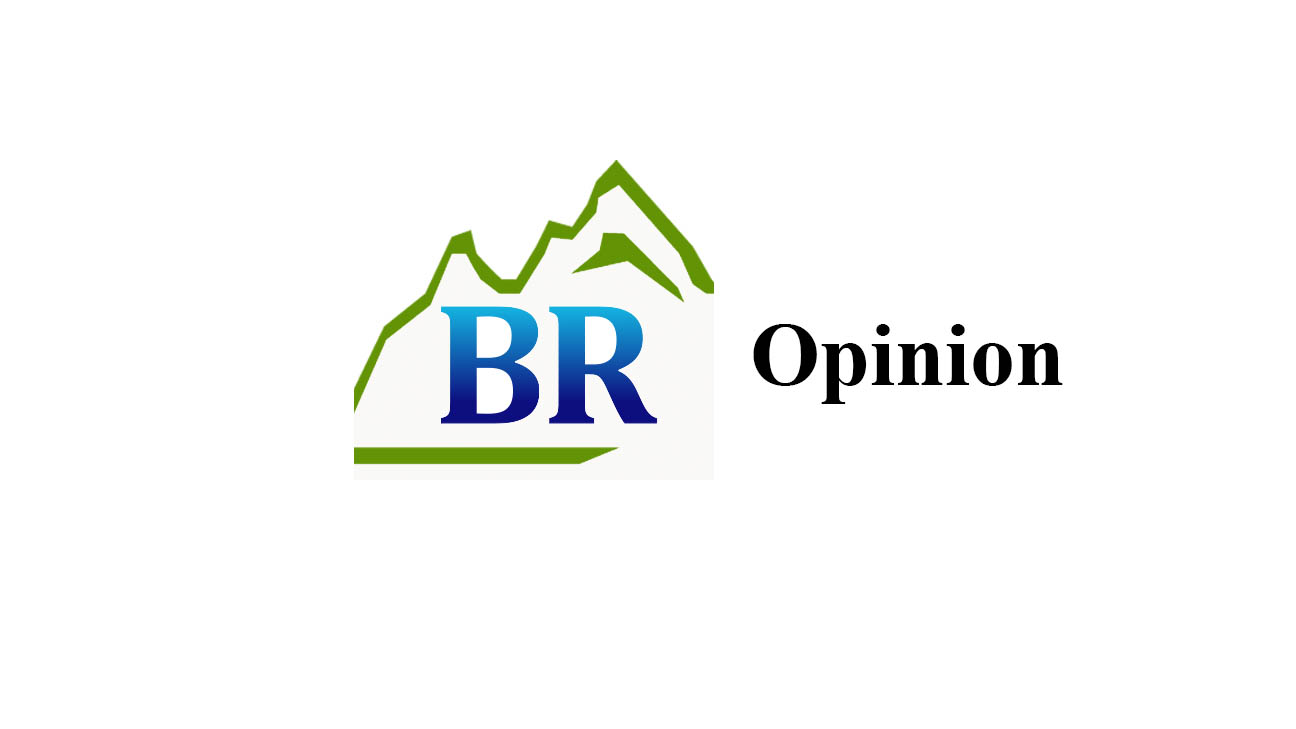 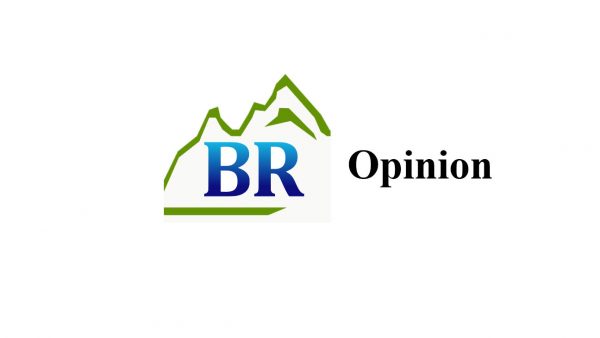 0It appears that the city of Branson takes umbrage at the content of some of the Ole Seagull’s recent opinion column(s). That’s okay. We’re even because the Ole Seagull disagrees with some of the actions the city has taken and, he believes, is planning to take.

The difference is that when an Ole Seagull makes a mistake, he has no place to hide. In terms of his columns and opinions, for over two decades, everything he says is out in the open and in writing. Moreover, if he is wrong, it does not cost the taxpayers of Branson a penny!

Can the city say the same? Not with a straight face!

What did the city do when they had a problem with his column content? They had their Communications Manager (Manager) send an email to the paper outlining the city’s allegations of alleged inaccuracy. That was followed up by a phone call from the Manager, to the paper’s Owner (Owner), wanting to know what they were going to do about it.

“Come on Seagull, what’s wrong with that?” “Absolutely nothing. The Ole Seagull writes his columns hoping that people will reflect and comment on them. That way an interesting written public dialogue can take place with no, ‘He said’ or ‘She said,’ just the pure written word.”

However, this situation took a weird but increasingly predictable turn. During the phone conversation, the Owner offered to print the email, which came from the Manager’s official City of Branson email account. According to the Owner, the Manager declined the offer saying words to the effect that they would prefer to submit a “more formal response.”

That’s akin to a participant in a duel taking their shot, missing, and then asking the opponent to delay firing until they have an opportunity to reload. In his opinion, the city took its shot; trying to use its position and power in an attempt to influence and intimidate the content of the Ole Seagull’s column(s). When it became evident that it was not going to work without going on the record, what did the city do? In it’s kindest sense, asked for permission to “reload.”

How can someone attack an individual professionally, through whom they believe is their employer, and then ask to “reload,” rather than let their attack go on the record? “Ah Seagull, if that’s, not a rhetorical question I have an answer.” “It is a rhetorical question, but is anyone willing to take a bet on whether or not there’s a ‘more formal response’ dated before the date of this column? After the date of this column?”

The Ole Seagull lives for this kind of stuff. The question is, that if the city would pull this on him what’s to keep them from pulling similar shenanigans on people or businesses expressing an opinion with which the city disagrees?

Over the years the Ole Seagull has heard various people say they don’t want to express themselves out of the fear of repercussions from the city. As nieve as he was, he did not believe it until this week. “Oh come on Seagull don’t be so sensitive.” “If that were all, the Ole Seagull probably would have ignored it, but that wasn’t all.”

“But Seagull, why, would the city of Branson, through its Communications Manager, lividly or otherwise, complain to anyone about a Branson resident or business copying in the Mayor and Board of Aldermen in an email sent to a city employee?” “Who knows, but, taking this whole situation in context, the words that come to an Ole Seagull’s mind are intimidation, maliciousness, arrogance, and honorless.”

Disclaimer: The content expressed is strictly the opinion of one old man and is offered in that context only.