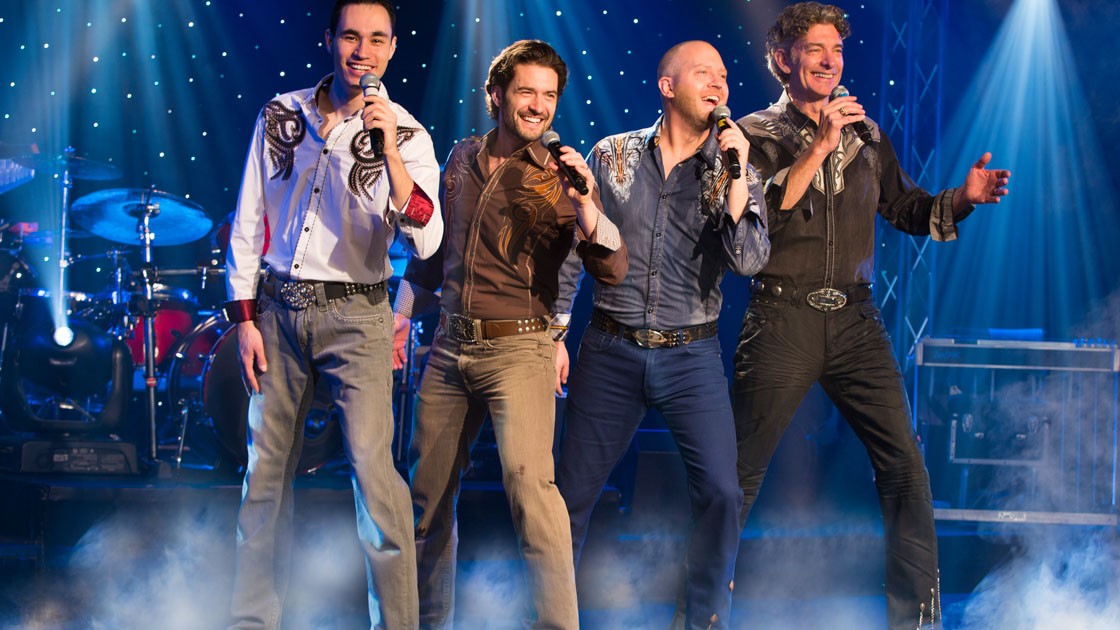 The Branson Lakes Area Convention and Visitors Bureau (CVB) presented its 2018 Year End Marketing Report (Report) to the Branson Board of Aldermen at its regularly scheduled meeting on Mar. 12. The report is based on actual Branson visitor surveys and other data. It was presented by Rachel Wood, the CVB’s Chief Marketing Officer.

She reports that Branson visitations for 2018 “remains strong at about 8.9 million visitors.” This was Branson’s 2nd biggest year ever, topped only by 2016 when Branson had about 9 million visitors. This was fifth time in the last six years that there was a year to year percentage increase.

The Report listed the “Top Ten Area Activities” Branson visitors indicated they did while in Branson. Branson’s Live Shows was the number one visitor activity with 71% of visitors indicating it as an activity they did while in Branson. Rounding out the Top Five was Shopping at 60%; Unique Local Restaurants, 47%; and Branson Landing, 46%. The remainder of the top ten was Silver Dollar City, 36%; Museum Attractions, 36%; Rural Sightseeing, 23%; Outdoor Activities, 14%; and Excursions 14%. On a year to year basis, except for Silver Dollar City’s rising to 36% in 2018 from 2017’s 30%, the percentages for six of the remaining activities dropped while three remained the same.

The Live Show rate of 71% was the same as in 2018. Even though Branson’s Live Shows have been the number one activity of Branson visitors for over a decade, its percentage has been trending down. It continues a 5 year trend of remaining below its Historical Average of 79%.

Wood said the Branson Show Task Force, made up of Branson show owners and theatre industry people, was created to help address the situation. “The ‘5 in 5 Initiative’ has sent out an RFP to hire an economist to analyze the health of Branson’s theatre industry in 2019 and make appropriate recommendations,” Wood continued.

Sales Tax revenues throughout Branson Up

Wood points out that the sales tax revenues throughout Branson were also up. Even with a 3.7 percent drop in room demand, Branson’s 4% Tourism Tax was up 2.7 % for the period. Three quarters of this tax goes to support the building and operation of Branson infrastructure such as water and sewer facilities, roads, bridges, and other items. The remaining one quarter goes for marketing. Other taxes that were up and their percentage increase were Branson’s 1% Sales Tax up 4.1%; Taney County Sales Tax up 3.7%, and the TCED Tax up 3.8%.