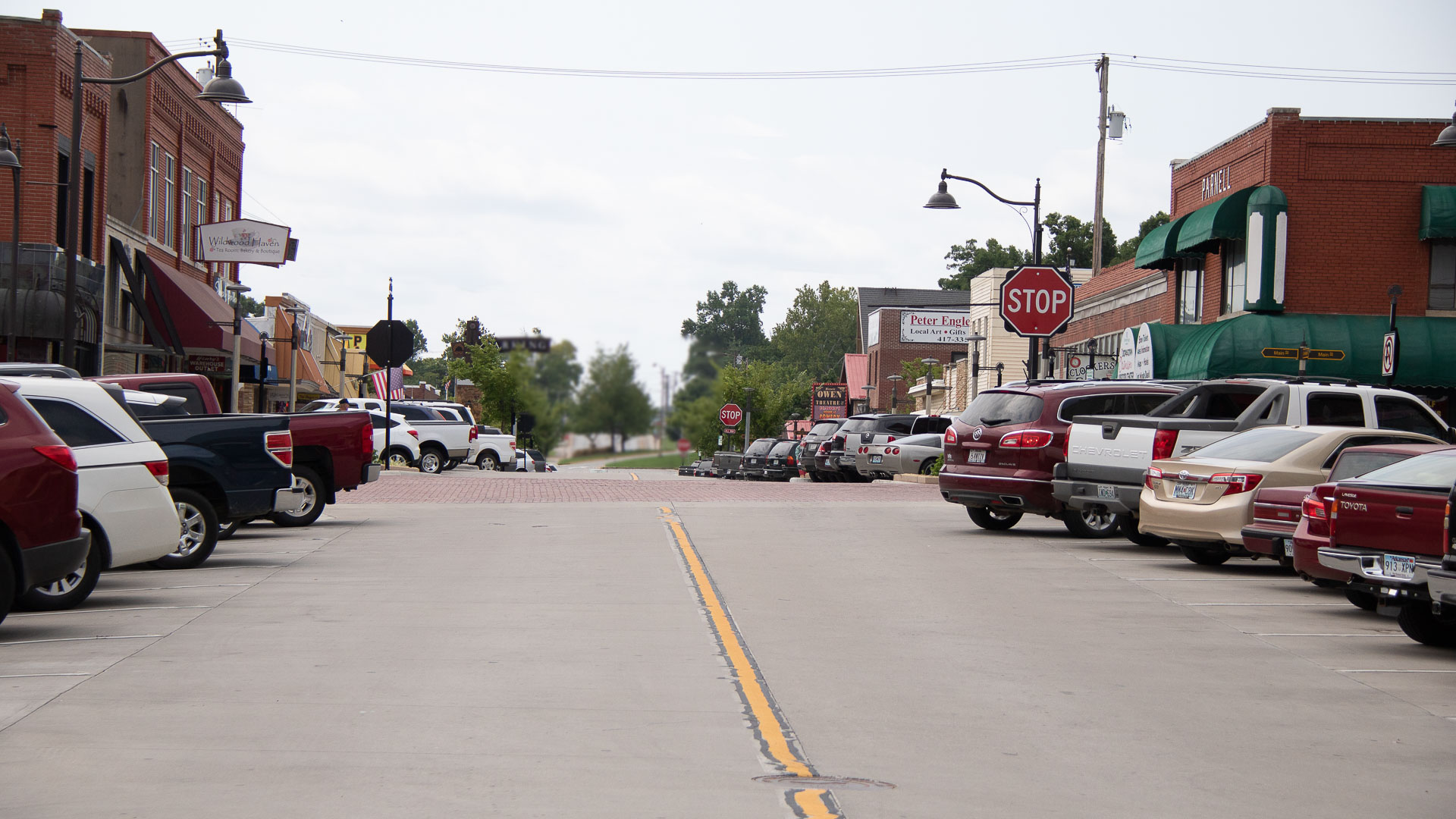 It’s expected that thousands will line the parade route. In an effort to accommodate those attending the parade as well as minimize the impact on the businesses along its route, the Branson Police Department has developed a traffic control plan. The plan includes the closing of the roads along the route as mentioned above; police offers stationed along the route, at key points, to provide public assistance and traffic control; and the assistance of the Shrine Provost and Guard in providing crowd control along the parade route. It is also requested that businesses “if possible, not schedule vendor deliveries or tour-related arrivals at the time of the parade.., unless the businesses have an entrance accessible from a location that is not along the parade route” and that they inform their employees the parade date and times.

Branson Chief of Police, Jeff Matthews, encourages businesses to contact the police department, at 417-334-3300, if they have any questions. He said that the plan was very successful for the 2013 Shriners Parade. “Our officers did a wonderful job in preparing for the parade, assisting with traffic control during the event, and making the event enjoyable for all involved. This time of year is ideal for a big event of this type, and we see the Shiners Convention as a real boon for our area,” he added.