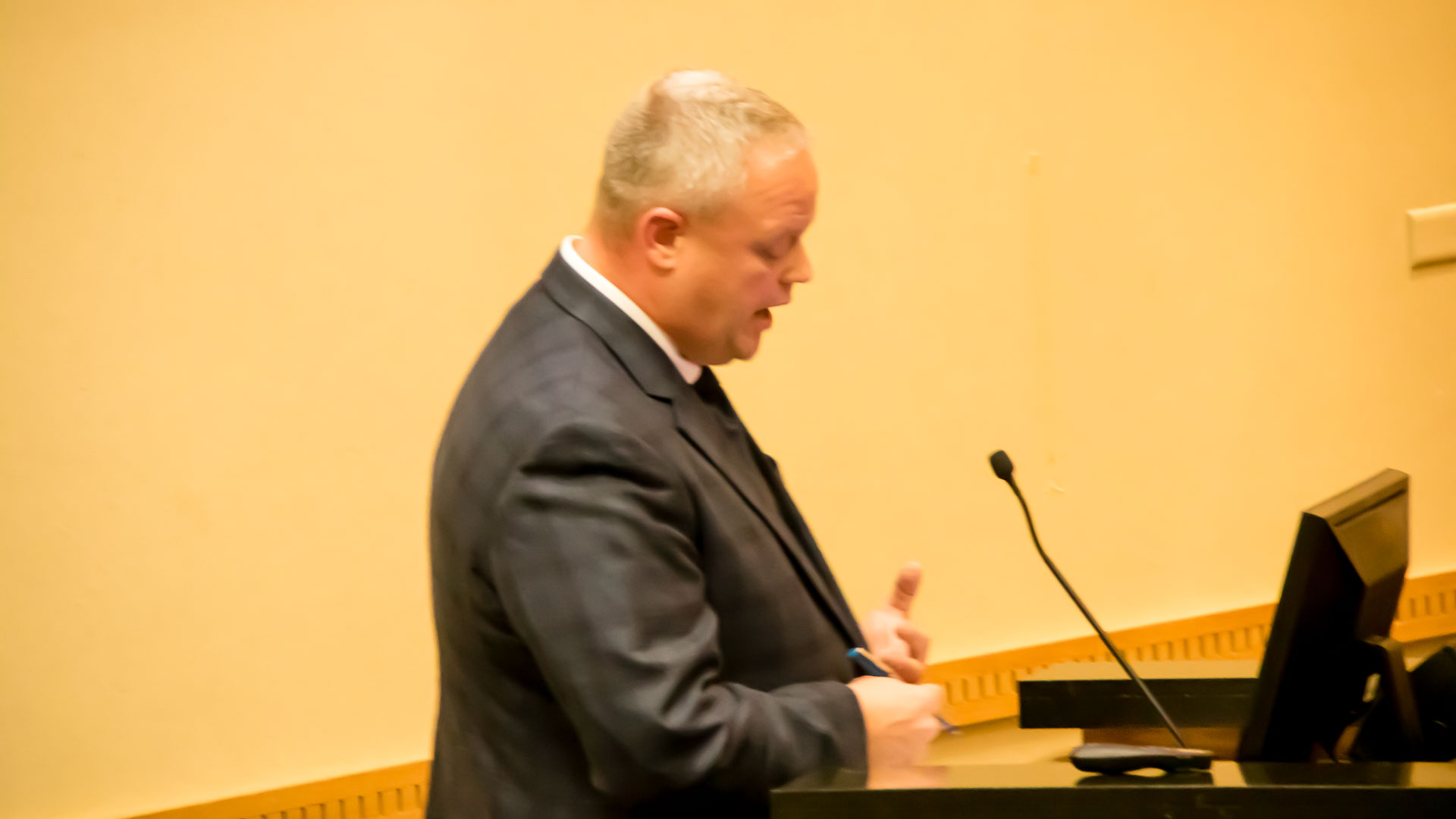 At its Feb. 12 Regular meeting, the Branson Board of Aldermen (Board) unanimously approved the Tax Increment Financing (TIF) for the “Aquarium at the Boardwalk” project (Aquarium). Kuvera Partners, through its affiliated entity, Branson Entertainment Center – Branson, LLC, will build the $51 million aquarium in the northwest corner of the Grand Palace property, at the corner of Glory Road and Highway 76.

The Boards action follows a recommendation by the Branson TIF Commission recommending approval and two public hearings. One, before the TIF Commission and one before the Board, both giving the public opportunity to comment on the Aquarium TIF. The staff reports for the three bills relating to the Aquarium were all presented by attorney Joe Lauber, of Lauber Municipal Law LLC, who serves as the economic special council for the city of Branson.

The final Bill approves the TIF contract between the City of Branson, Missouri and Branson Entertainment Center – Branson LLC. It authorizes the implementation of the Aquarium at the Boardwalk Tax Increment Financing Plan and the Mayor to execute the agreement.

This was the Board’s “first reading” of each of the three bills. They will not become final until the “second reading” at the Boards next regular meeting scheduled for 26 Feb. Approval is almost automatic at the second meeting because the three bills will be placed on the Consent Agenda. The Consent Agenda is normally approved with one vote covering the multiple items on the Agenda. There is no discussion unless an Alderman, or someone from the audience, asks that an individual item be removed from the Consent Agenda and placed on the Regular Agenda.