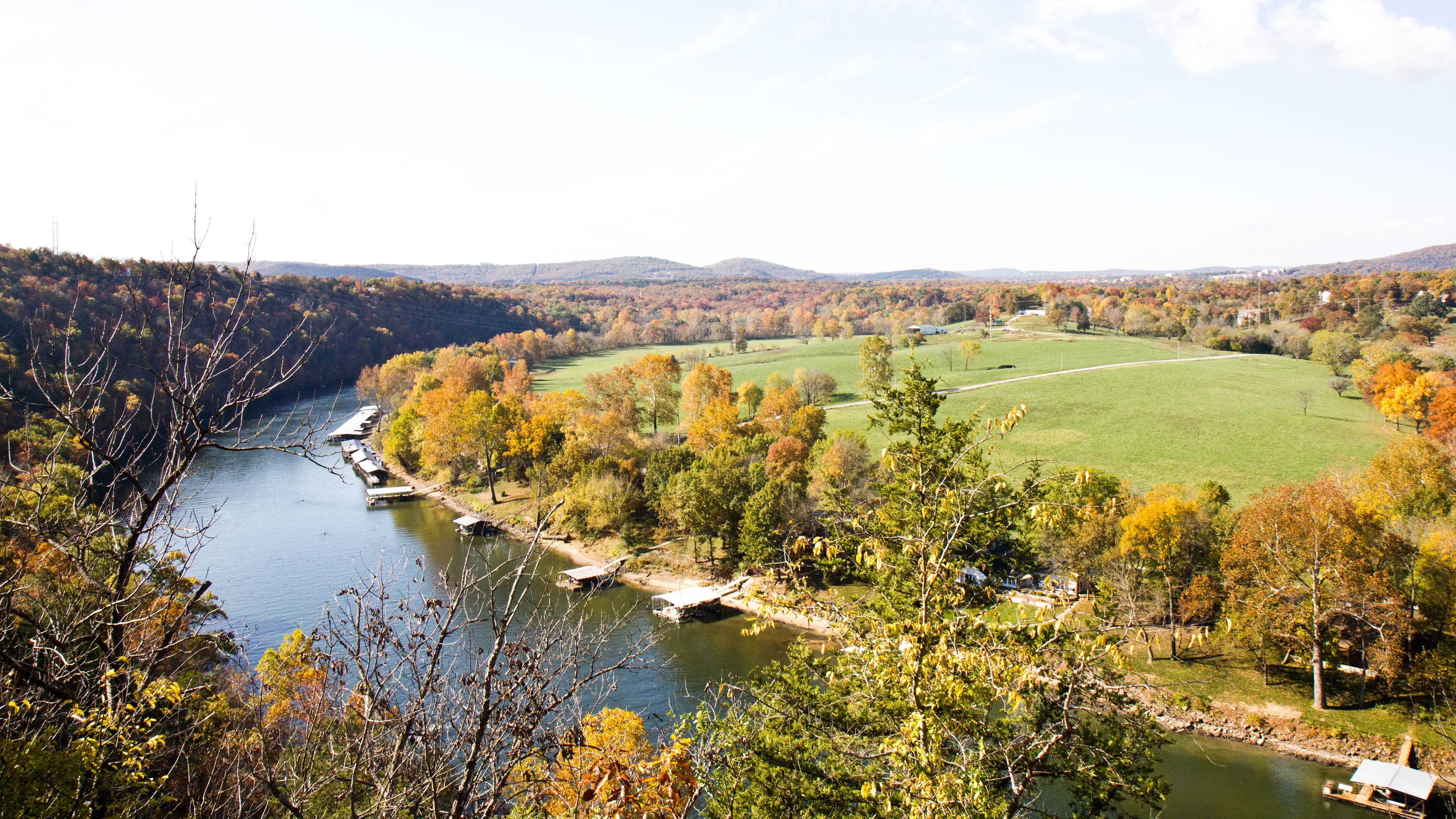 The Memorial Day weekend signals the “unofficial” beginning of Branson’s Summer Season. From its most popular and endeared attraction, Silver Dollar City, to the quantity and quality of its world class live shows, the natural beauty of its lakes and Ozark Mountains, and much more, Branson’s virtually unmatched by any other tourist destination in America in terms of the entertainment, excitement, natural beauty, and adventure it offers.

What other major tourist destination offers the choice of great live entertainment, attractions, shopping and activities that Branson does? And it’s all conveniently located amid the natural wonder and beauty of the Ozark Mountains and less than five minutes from a pristine 43,000 acre “aquatic playground” and some of the finest trout fishing in the mid-west!

Table Rock Lake provides Branson visitors, and locals, alike with 43,000 surface acres of potential aquatic fun, excitement and adventure. It offers a summer of fun on the lake including fishing, sunbathing, swimming, boating, water skiing, scuba diving and just about any other summer water activity a person would want to get involved in. Lake Taneycomo, starts at the Table Rock Dam and flows 23 miles down-stream, providing some of the best trout fishing in the mid-west as well some of the most beautiful scenery in the Ozarks.

Unknown to most however, is the fact that “La Riviere Blanche,” the “White River,” runs through it all.

The name “White River” comes from the name “La Riviere Blanche” that the French traders gave the river early in the 1700s. In terms of the history of the White River, both “Table Rock Lake” and “Lake Taneycomo” are relatively “new” developments. Lake Taneycomo was formed in 1913, when the White River was impounded by the completion of the 1300-foot-long “Power Site Dam” near Forsyth, Missouri, at the 506 Mile Mark of the river.

The White River Mile Markers are measured from its confluence with the Mississippi River back its entire 734-mile length to its source in the Boston Mountains of northwest Arkansas. Table Rock Dam is located about 23 miles upstream from the Power Site Dam at the 529 Mile Mark.

Prior to the building of the Power Site Dam the White River ran unfettered from its source to the Mississippi River. In addition to being an aid to commerce, she was a source of recreation, and, with her constant flooding, consternation. Interestingly, unlike the Bull Shoals, Table Rock and Beaver Dams that were to follow over the decades, flood control was not one of the purposes for building the Power Site Dam. It was built solely for the generation of hydro-electric power.

Located in TANEY COunty, MO, the lake formed behind the dam was appropriately named “Lake Taneycomo.” With its widest point located near Rockaway Beach, Missouri the river provided a water attraction that made Rockaway Beach a very popular resort destination.

That changed in 1960 with the completion of the Table Rock Dam 23 miles upstream. The cold water from the 140 foot depth in Table Rock Lake used to generate electricity changed Lake Taneycomo from a “warm water” lake into a “cold water” lake just about overnight.

That, in conjunction with the creation of the 43,000 surface acre Table Rock Lake, the opening of Silver Dollar City and the emergence of Branson’s first live entertainment shows signaled a dynamic change of direction for the Branson area. Even as that change evolved and continues to evolve, “under” it all, and largely because of it, runs the waters of “La Riviere Blanche.”