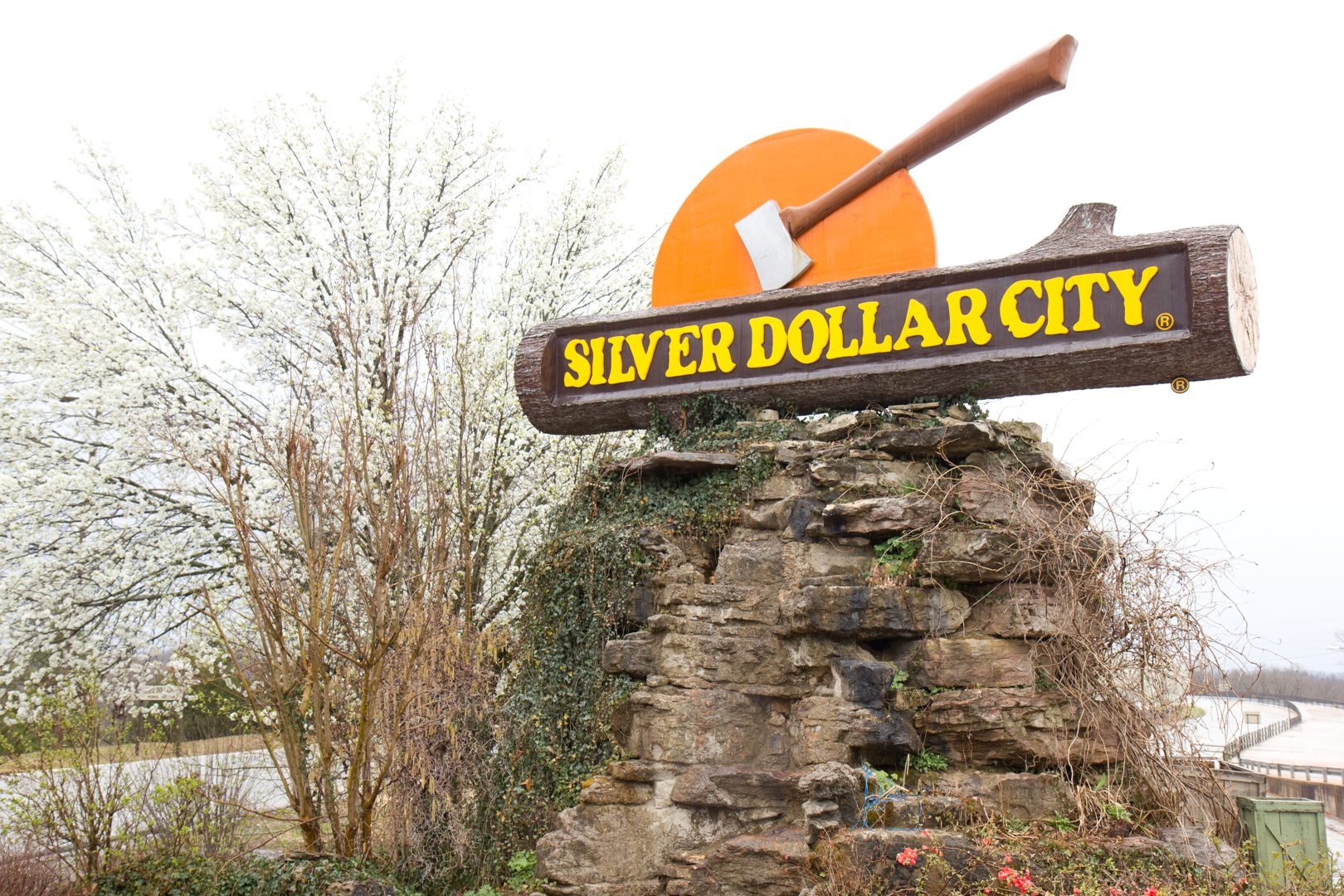 The history of how Branson became one of the most popular tourist destinations in America is well known. However, some of its underlying historical facts are not so well known. Here are five questions relating to Branson’s history for your ponderation which we hope you will find interesting:

The history of how Branson became one of the most popular tourist destinations in America is well known. However, some of its underlying historical facts are not so well known. Here are five questions relating to Branson’s history for your ponderation which we hope you will find interesting:

Has “Branson’s” most popular paid attraction ever been located within the city limits of Branson? No. The 1880s styled Silver Dollar City, easily its most popular paid attraction, is located on “Indian Point,” miles from Branon’s western border. Since the very early days of tourism, the term “Branson” has covered entertainment and attractions outside Branson’s “city limits.” Even the first theatre on the now-famous Branson Strip, the iconic “Presleys Theatre,” was miles outside the Branson city limits when it opened in May of 1967.

Could Branson be an April Fool’s joke? Maybe. It was incorporated on April 1, 1912, and was almost destroyed a few months later. An early morning fire on August 30, 1912, burned all but three of the city’s businesses to the ground.

Is the city of Branson named after Ruben S. Branson? Could be. In 1882 Ruben S. Branson, who operated a general store near the mouth of Roark Creek and the White River, opened a post office in his store and named it “Branson.” In 1902 the post office name was changed to “Lucia,” and there was no “Branson” post office. The name was changed back to “Branson” again in 1904 after the two Township Plats, “Lucia” and “Branson,” were acquired and combined by Charles Fulbright and his “Branson Town Company” at the end of 1903. The question is, “When “Branson” was incorporated in 1912 did it take its name from “Ruben” or its post office?”

Is a Branson Performance record set at every performance of Presley’sCountry Jubilee? Yes! Two of the original cast members of the show, the hilarious “Herkimer,” played by Gary Presley, and the show’s smiling drummer, his younger brother, Steve Presley, have continuously performed in the show since its opening over 54 years ago.

Is Branson’s oldest continuously operating attraction is a cave? Yes. “Marble Cave,” was first opened as an attraction to visitors by William Lynch and his two young daughters, Genevieve and Miriam, in 1894. It was renamed “Marvel Cave” in 1927 and in 1950 was leased to the “Herschend family,” Hugo, Mary, and their two teenage sons, Jack and Peter. The Herschend family has operated the cave under lease ever since. After signing a 99-year lease, the Herschends made many improvements to the cave. They wanted something for people to do while they were waiting to tour the cave. Hugo’s vision was to have Ozark craftsmen demonstrate their crafts. That vision, along with some insight from an old-time resident of the town that used to be located at the mouth of the cave, “Momaros,” were the seeds that were planted and nourished by the Herschend family. Those seeds blossomed into the 1880s themed town named “Silver Dollar City,” located at the entrance to the cave, which opened May 1, 1960.