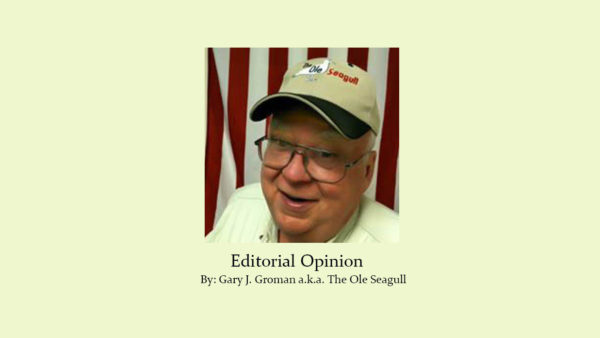 Who Does Merry Christmas Offend?

“But one wouldn’t want to offend those who are celebrating Kwanzaa, Hanukkah, or something else, would they?” Absolutely not, but most people are not offended using the term “Merry Christmas.” Yet, it is essential to the vast majority of Americans to whom the celebration of Christmas is so significant. Those who want to preserve the spirit, history, and tradition of the “Christmas” that the U.S. Congress designated as a legal holiday on June 26, 1870.

What does Christ have to do with Christmas?

What do “Happy Holidays” and “Seasons Greetings” have in common with “_ _ _ _ _ _ mas?” They both leave “Christ” out. So what? What does “Christ” have to do with the celebration of Kwanza, Hanukkah, Santa Claus, presents, office parties, red-nosed reindeer, decorating trees, wreaths, holly, sleigh bells, retail sales, booze, atheism, and feasting? Not much!

First there was Christ!

The Concise Columbia Encyclopedia states that Christmas is “Christ’s Mass in the Christian calendar, the feast of Jesus’s nativity.” The American Heritage Dictionary of the English Language defines “Christmas” as “A Christian feast commemorating the birth of Jesus.” Jesus who? Jesus, the Christ Child, the only begotten Son of God, born of the virgin Mary in Bethlehem over 2000 years ago!

First, there was Jesus Christ. Because of Christ, there is the celebration of His birth, CHRISTmas. Secular customs and traditions have developed since, but first, there was “Christ.”

Even the most notable current secular symbol, the 19th century “Ho, Ho, Ho,” jolly old Santa Claus seen everywhere during the Christmas season, was first made famous in New York. The European traditions of “Sinterklaas” and “Saint Nicholas” go back hundreds of years, but first, there was “Christ.”

There are even those who would try to replace the bright guiding light of the Star of Bethlehem with the red glow of the nose of “Rudolph the Red-Nosed Reindeer.” Rudolph’s nose has been guiding Santa’s sleigh since 1939 when Robert May wrote a verse for a Montgomery Ward promotional comic book. In the late 1940s, his brother-in-law adapted the verse and used it in the song “Rudolph the Red-Nosed Reindeer,” and the cowboy crooner, Gene Autry, made Rudolph famous, but first there was “Christ.”

The reason for the season

When someone says “Happy Holidays” or “Seasons Greetings,” rather than “Merry Christmas,” those wanting to share the gift of Christmas ask, “What Holiday?” or “What Season?” What better way to create or reinforce awareness of the “reason for the season?” That very first Christmas when “God so loved the world that He gave His only begotten Son that whoever believes in Him should not perish but have eternal life?”

If we keep the spirit of the Christ Child and His love in our hearts and share it with others, Christmas, in its most real sense, will be with us every day of the year, MERRY CHRISTMAS folks, MERRY CHRISTMAS!

This column was originally written over 22 years ago and is “tweaked” and republished each year as an Ole Seagull’s testimony to what Christmas means to him. The political correctness of “Merry Christmas” may change, but the true meaning of CHRISTmas will never change! The Ole Seagull and the entire Groman family would take this opportunity to wish you and yours a blessed and Merry Christmas!