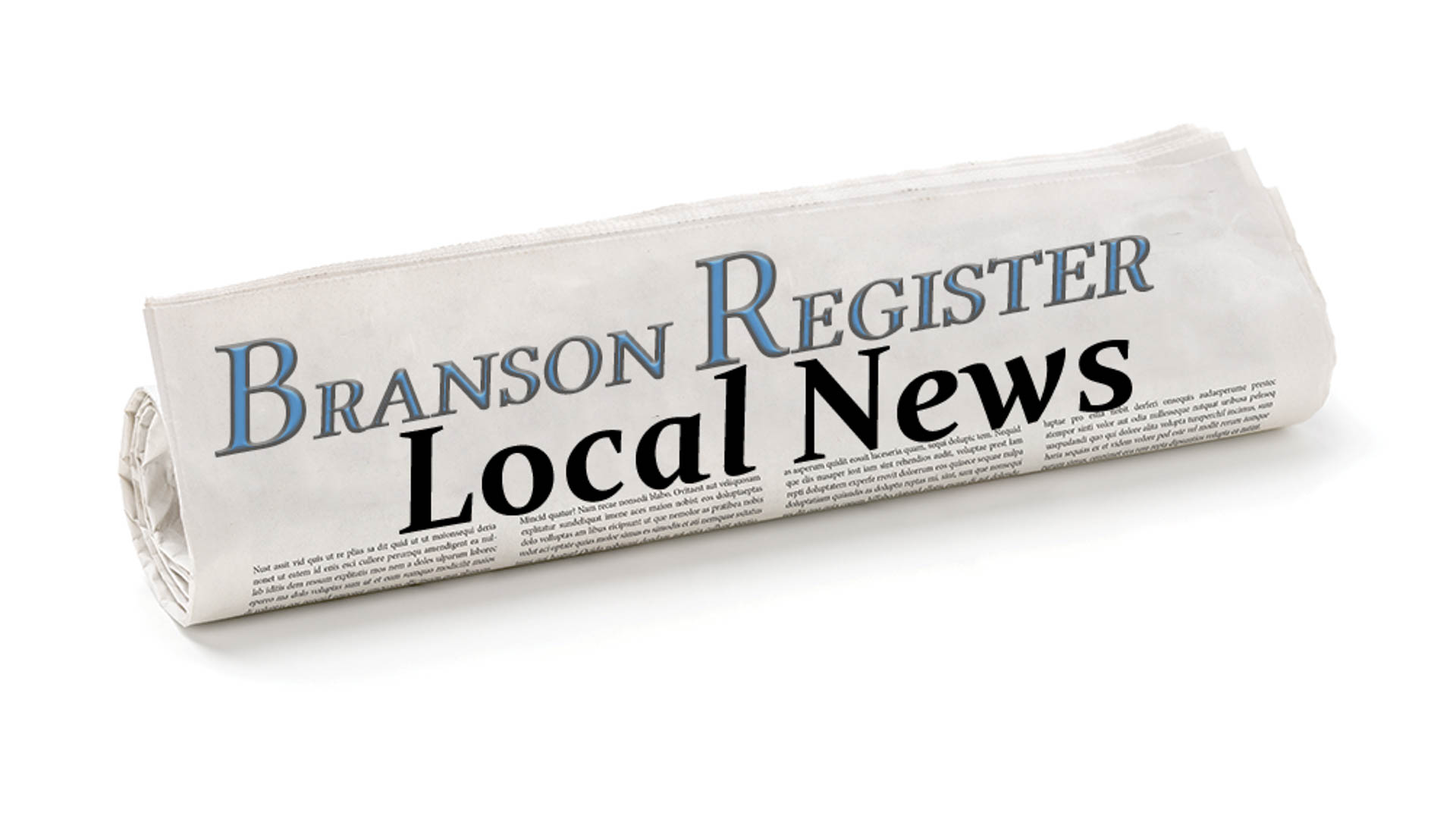 Grant Sloan, Vice President of Member Engagement for the Branson Lakes Area Chamber of Commerce is the chamber’s representative on the Branson Show Task Force (Task Force). Sloan said that the members of the Task Force unanimously agree on its mission “to provide a forum for the discussion of issues and coordination of strategies related to the constant improvement and preservation of live shows as a key industry in the Branson economy.”

No Official Records or Minutes of Meetings or Votes

Sloan said that the Task Forces meetings are held on an approximately bimonthly schedule as needed. They are not open to anyone except theatre owners and operators, because of the confidential data that may be shared, and no official records or minutes are kept of any of the meetings or votes taken.

The Task Force’s strategy is guided by the “5 in Five Initiative” that was done in 2018. It’s entitled “A Strategic Plan To Continue Growing The Branson Lakes Area Economy Over Five Years.” This plan identifies five challenges and a strategy to meet each of them over the next five years.

Theatre Industry Health Identified as Challenge by y the CVB, Chamber, and the Taney County Partnership

The plan identifies one of the challenges as “Theatre Industry Health.” The strategy set out to meet this challenge is, “Exploring and developing opportunities that strengthen this core industry in the Branson Lakes Area. This effort should include changing external perceptions, strengthening local relationships, and nurturing sustainable business practices.” Sloan said that the strategies in the plan were developed by the CVB, Chamber, and the Taney County Partnership and that they were approved by the chamber board.

“The task force worked on a Request For Proposal (RFP) [to do the study] for three or four months to narrow in on what we really wanted to analyze,” Sloan said. He said that what they settled on is analyzing our local market; analyzing the national market, not only looking at national trends in the theatre industry, but also consumer behavior; and getting recommendations to look at strengthening our industry long term. 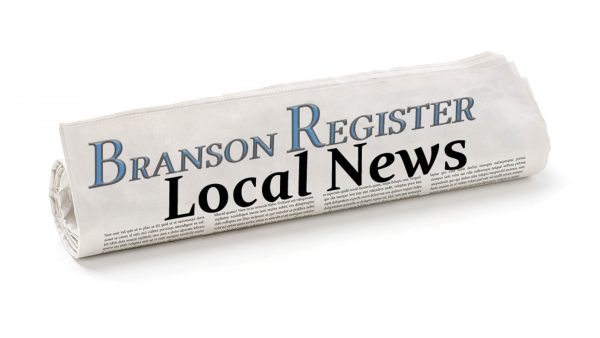 He said that they sent out 20 RFPs and received five proposals by the final submission date of March 29, 2019. Sloan said that, although no final decision has been made, the Task Force, by unanimous consent, has narrowed the five to one, which the Task Force is in the process of vetting. It’s an ongoing process and there is no definite date by which the Task Force will make a final selection. Sloan said, “We want the best of the five proposals that were sent to us.”