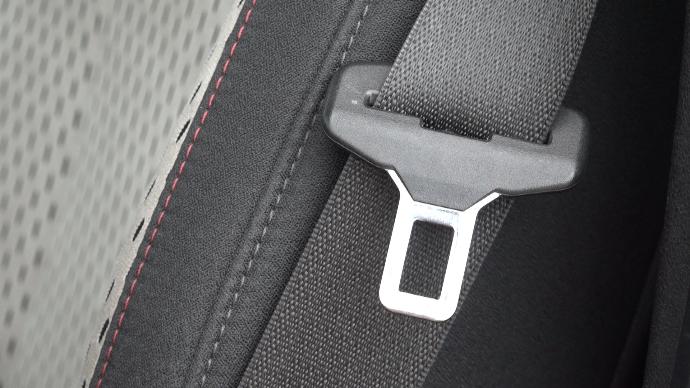 As of May 1st Branson Police can stop drivers merely for not wearing a seat belt because of a new ordinance that went into effect. Sergeant Stanley Kauffman said that the failure to wear a seat belt is involved with a lot of fatal crashes.He also points out that because the ordinance is new that “for the next month or so, someone whose only offense is not wearing one likely won’t result in a ticket.”

In the last eight months five teenagers have been killed in the Branson area as the result of vehicle accidents. Of those five, four were not wearing seat belts. According to Assistant Branson Police Chief Eric Schmitt , there is a strong likelihood that had they been wearing them they’d still be alive. 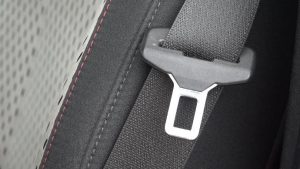