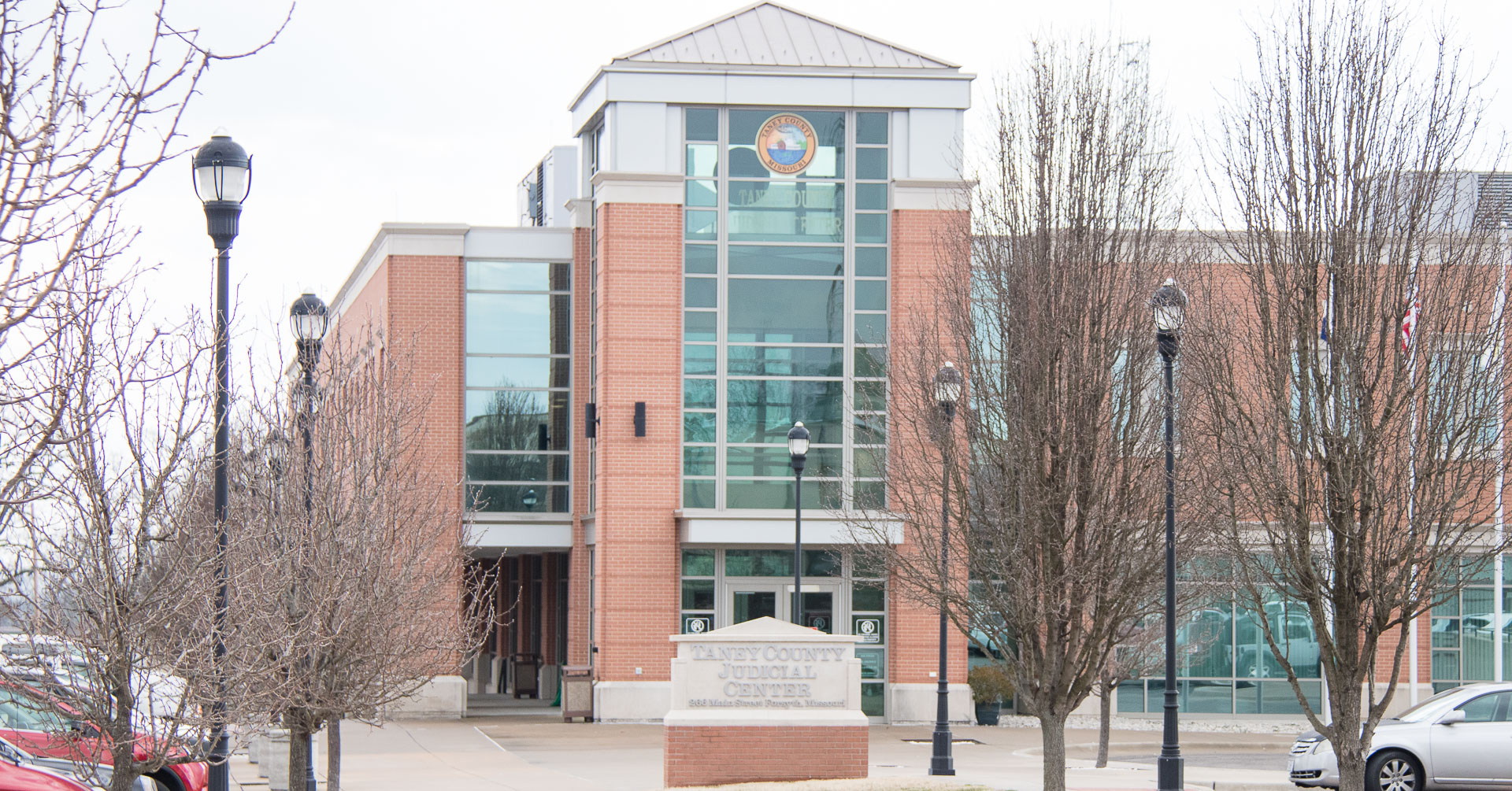 On Apr. 2, 2019, the voters of Taney County will vote on whether or not to repeal the existing Law Enforcement Sales Tax and replace it with a higher one. Taney County Clerk, Donna Neeley, said that because the issue on the April Ballot the county will save tens of thousands of dollars in election costs by putting. She said, “Taney County will share the cost with all the other political subdivisions in the county. This benefits the county, school district, and the other political subdivisions. The county will carry approximately 46% of the cost of the election. This reduces the cost to the other political entities such as school districts, fire districts, and municipalities. If put on the ballot in either August or November, the county would have had to pay the full amount of the cost. I estimate that would be about $40,000.00.

On Nov. 5, 2005, as authorized under §67.582 RSMo, the voters of Taney County approved a sales tax “for the purpose of providing law enforcement services.” The ballot specifically described those services as “consisting of constructing, equipping, improving, operating and maintaining a county jail and law enforcement center.” The sales tax rate was for “one-eighth (1/8) of one percent.” It was to continue “until December 31, 2022.”

On Apr. 2, 2019, the voters of Taney County will vote on whether or not to repeal that existing sales tax and replace it with another sales tax “for the purpose of providing law enforcement services for the county.” The ballot specifically describes those services as “including funding to support current and future capital improvements, equipment and operations of the Sheriff’s Department and Jail, Prosecuting Attorney’s office, and Juvenile office.” If approved, the 2005 sales tax rate of “one-eighth (1/8) of one percent” will be repealed and replaced with a new sales tax rate of three-eighths (3/8) of one percent. This new tax will have no expiration date.

The Missouri Law authorizing the sales tax is §67.582 RSMo entitled “Law enforcement sales tax…” It authorizes “a sales tax in the amount of up to one-half of one percent on all retail sales.” Except for saying that the purpose of the tax is “providing law enforcement services,” it does not define what those services are.

Brandon Williams, Taney County Western District Commissioner said, “The proposal was placed on the ballot to provide the funding necessary to meet the increasing costs for running the Sheriff’s Department, the jail, and juvenile and prosecutorial services.” He points out that the majority of the proceeds of the 2005 tax was used primarily to build and equip the new Judicial Center. Over the last 14 yearsthe cost of maintaining not only the county jail, but for law enforcement services in general, throughout the county, have risen dramatically, as the county’s population has grown.