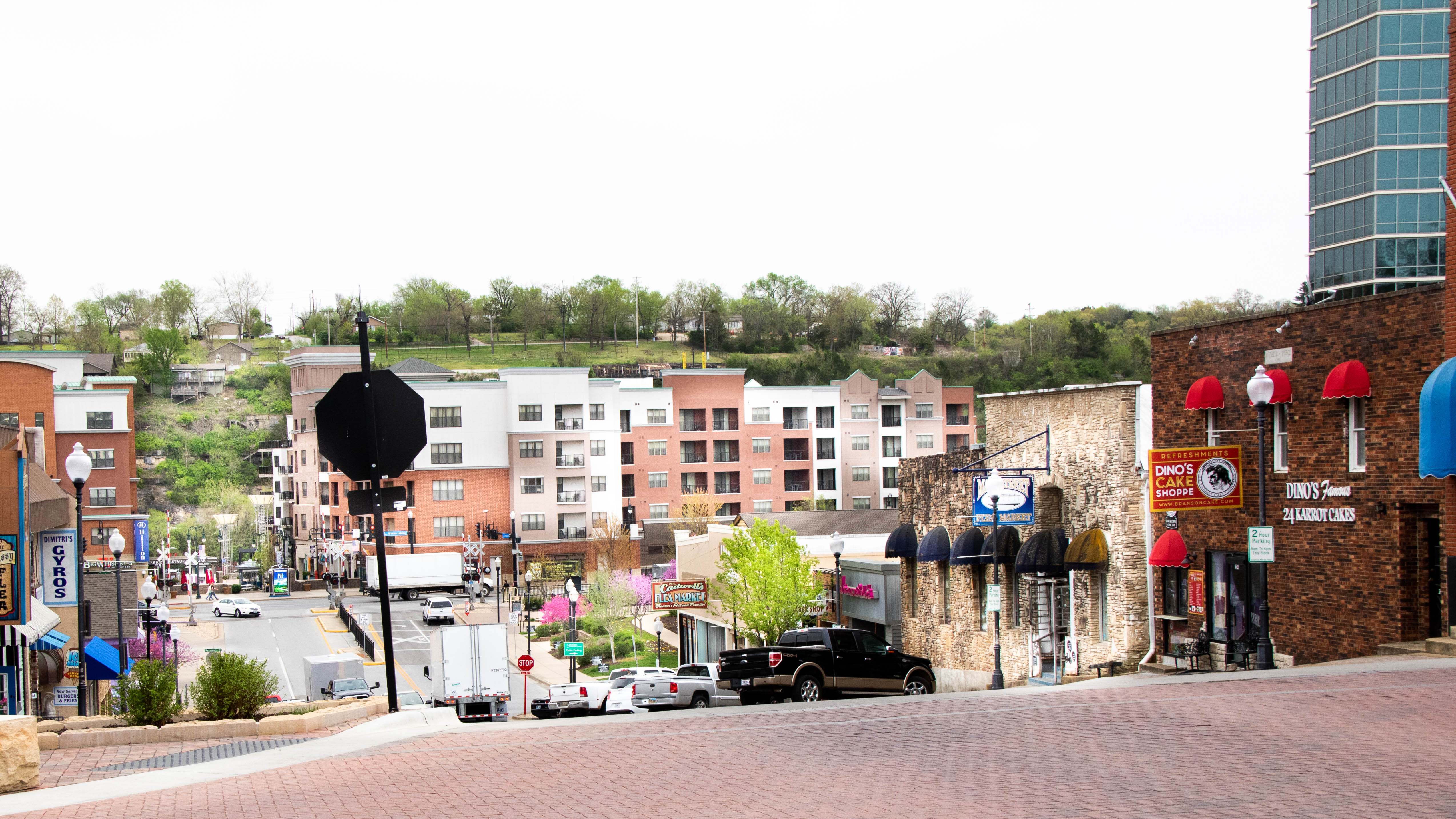 While the voters of Branson rejected a 2% Use Tax in the August 2018 election, the voters of Hollister approved a 2% Use Tax in the Municipal General Election held on Tuesday, Apr. 2. Upon its approval, Rick Zigenfuss, Hollister City Administrator said, “I want to thank the voters of Hollister for passage of the ‘Use Tax’ with a 56.52% to 43.48% margin. The true strength of our community is found in our partners and stakeholders. With the efforts of this team, the City of Hollister joins 150+ other Cities who have a Use Tax, demonstrating their support of local businesses and posturing themselves to succeed into the 21st Century. Once again, on behalf of our entire City family, thanks to all for a job well done!”

City might resubmit Use Tax Use Tax to voters

With the passage of the Use Tax in Hollister, the Branson Register asked Melody Pettitt, the director of communications for the city of Branson, a series of questions relative to whether the city was considering resubmitting the question of a Use tax to its voters. The replies to those questions indicate that the city is considering resubmitting the Use Tax to the voters in the Nov. 2019 election. It’s still in the initial stages and has not been submitted to the the board of aldermen for discussion and approval.

Here are the specific questions  and the answers from the city:

Question: In view of the city of Hollister recently passing a Use Tax, has there been any discussion… by city staff or council about giving Branson voters another opportunity to pass a Use Tax?
Answer: After seeing several communities in the Ozarks pass a Use Tax, including Hollister, the City of Branson thinks it is important enough to give Branson voters another opportunity to pass it here in order to give our local stores the same opportunity as stores online.

Question: If so, when?
Answer: We are aiming to put this on the November ballot, however, the Board of Aldermen need to approve it before that can happen. This issue will be discussed at a Board of Aldermen Study Session on April 30th at 12:30 p.m. in the Council Chambers at City Hall. Study Sessions are always open to the public. We encourage anyone who wants to know more information about [the] Use Tax to attend.

Why did voters reject Use Tax?

Question: Does the city of Branson have an opinion on [why] the voters rejected the Use Tax?
Answer: According to City Administrator, Stan Dobbins, the reason it failed initially was due to a lack of understanding as to what it is.

Question: Does the city of Branson have an opinion on why Hollister’s voters approved the Use Tax and Branson voters did not?
Answer: The Use Tax had great community support in Hollister. The City did a great job of explaining what the Use Tax is and how passing it would positively affect their community.

It’s not a new tax, tax increase, or a  tax that tourists will pay

Jamie Rouch, director of finance for the city, has previously stated that the Use Tax is neither a new tax nor an increase in taxes. It only applies to those items, subject to Branson’s 2% sales tax, purchased out of state and for which no Branson sales tax has been paid. On any given purchase, either the 2% Sales Tax or the 2% Use Tax is paid, but not both. Rouch said estimates from the state indicate Branson would collect an additional $309,000 per year from the Department of Revenue if the tax is approved by voters.

Those wanting to learn more about the Use Tax are encouraged to attend the Board of Aldermen’s Study Session on April 30th.  It will at 12:30 p.m. in the Council Chambers of City Hall.