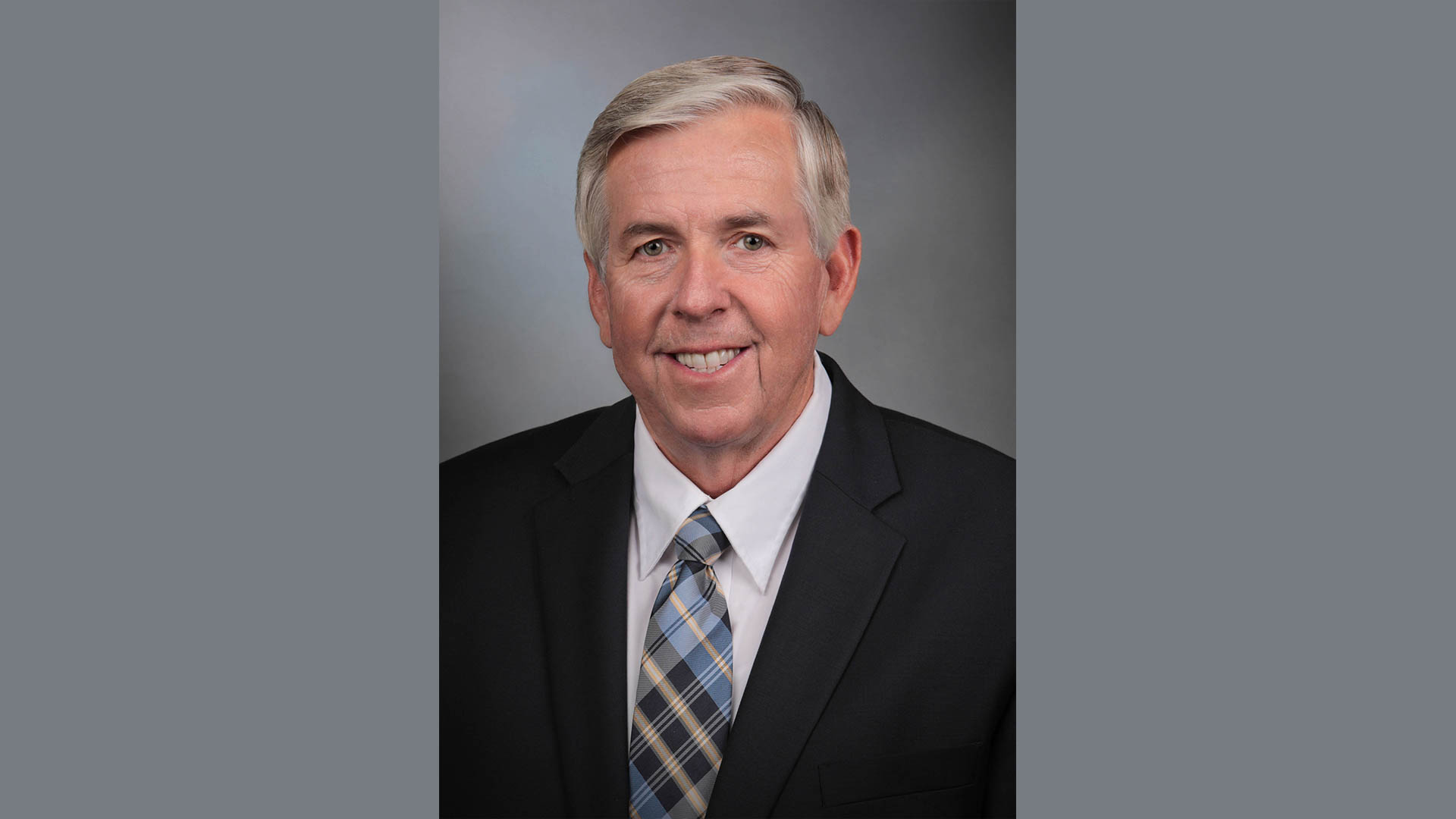 While visiting Branson on June 12, 2018, Missouri governor, Michael L. Parson, said that he was committed to the development of “a plan to move Missouri forward.” He said the plan included consideration of Missouri’s urban and rural divide, transportation infrastructure, and workforce and economic development.

In his letter of July 3, 2019, to the Secretary of the Department of Transportation, Governor Parson took action to help move his plan forward in Branson, Hollister, and other areas of rural southwestern Missouri. He gave his enthusiastic endorsement to Taney County’s application for a federal grant to build the Taney County Expressway.

In the letter, he said, “As Governor of the State of Missouri, I am excited to express my support for Taney County’s grant application for BUILD funding to construct the Taney County Expressway. My administration is wholly committed to expanding infrastructure that increases safety, grows regional economies, and improves our citizens’ quality of life.

“As a Southwest Missouri native, I understand the unique development difficulties facing rural communities. In Taney County, the existing transp01tation system lacks adequate room for both emergency responders and normal traffic flows. The Taney County Expressway would play an essential role in solving these issues, as it would make the terrain more navigable while expanding access to economic zones vital to the prosperity of the region. Developing a modern and complete road system is key to the health and economic well-being of the people who live there.

“… Please accept this letter as a demonstration of my support for the Taney County Expressway, a project that I consider worthy to receive the BUILD Grant. The project meets the U.S. Department of Transportation’s grant requirements and goals and the Governor’s Office believes that it will uniquely strengthen Taney County and the greater Southwest Missouri region. I look forward to hearing more about the project’s future.”

If the U.S. DOT awards the 30 million BUILD Grant to Taney County, its proceeds will fund the remaining 3.016 miles of the Expressway from the intersection of Coon Creek Road and State Highway BB, south and west, to the western end of the Expressway at the Hollister Highway 65 interchange. In its request for the BUILD Grant, Taney County agreed to pay up to 25% of the estimated $30 million project, not to exceed $7.5 million.