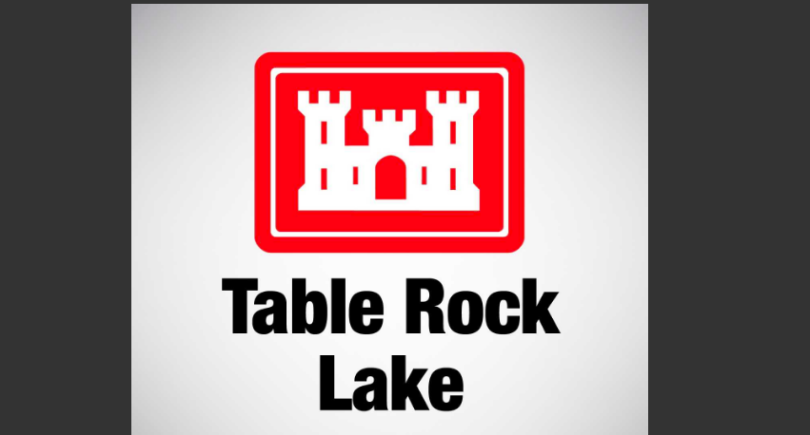 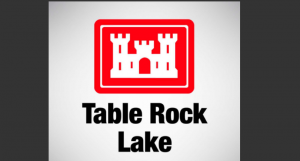 BRANSON, Mo. — The Corps of Engineers, Little Rock District began a spillway release Friday from Table Rock Dam. Five spillway gates will be opened for one foot releasing about 5,000 cubic per second. The spillway release combined with releases from three generators will equal a 24 hour average […]