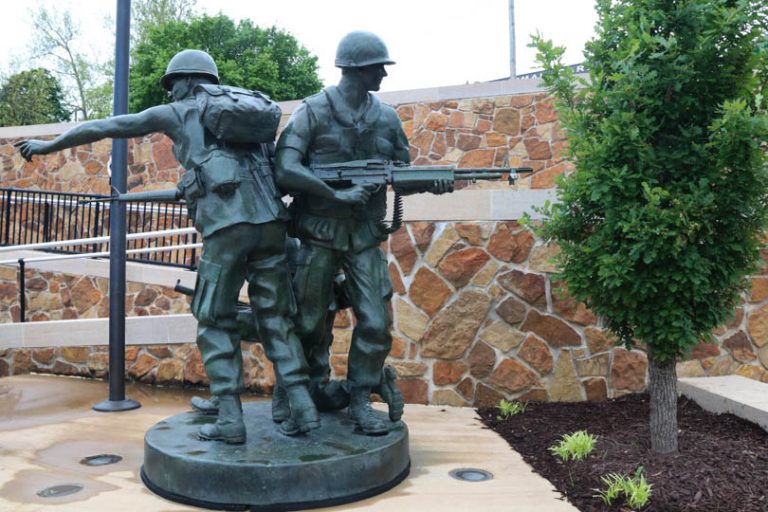 At its May 11, 2021 meeting, the Branson Board of Aldermen (Board) considered a “Resolution” authorizing the sale of three bronze Armed Services statues owned by the city. The statues, “Storming the Beach,” a 50 man statue, “Stay Low,” a 12 man statue, and “Vietnam Trio,” a three-man statue, were sculpted by Fred Hoppe for display in the Branson Veteran’s Memorial Museum. Statues Financial Challenges When financial challenges developed, Cornerstone Bank became the owner of the statues. The city of Branson purchased the three statues from Cornerstone for $1,000,000.00 in 2015., They remained in storage until eventually being put on display at various locations throughout the city. “Storming the Beach,” the 50 man statue is currently on temporary display on 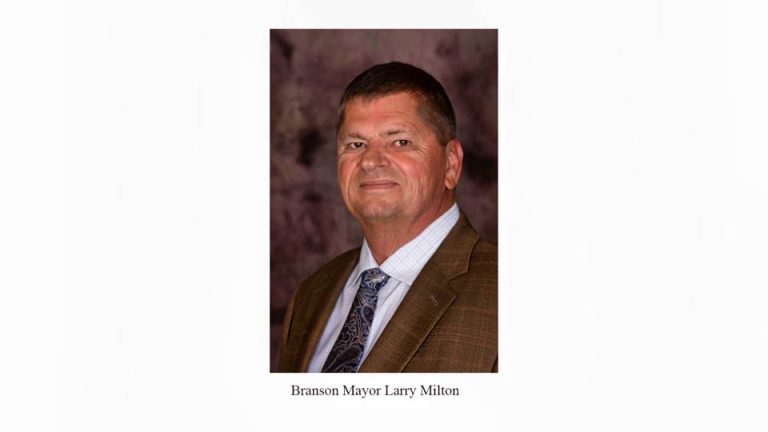 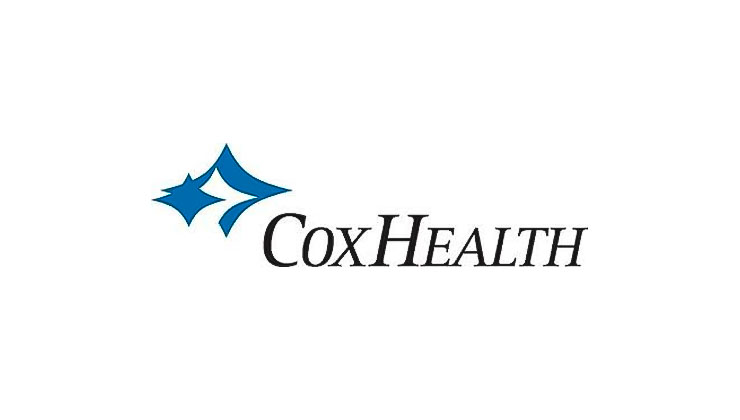 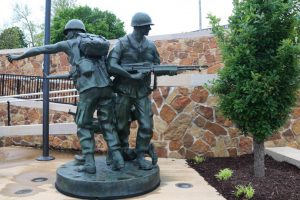 At its May 11, 2021 meeting, the Branson Board of Aldermen (Board) considered a “Resolution” authorizing the sale of three bronze Armed Services statues owned 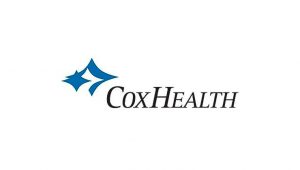 CoxHealth is now scheduling patients ages 12 to 15 for COVID-19 vaccinations, which comes in light of the FDA’s approval of the vaccine for individuals 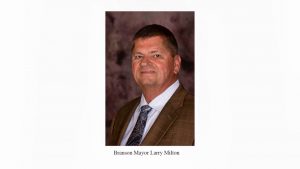 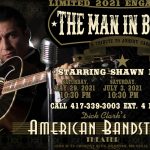 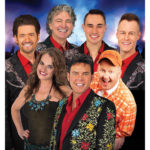 From Gospel to Country, pets to comedy, and everything inbetween the Grand Country Music Hall has it all! 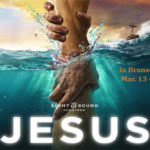 For the People – A City update from Branson Mayor, Larry Milton

April 23, 2021 Hello Friends, I am happy to let you know that your new Board of Aldermen is up and running! Our 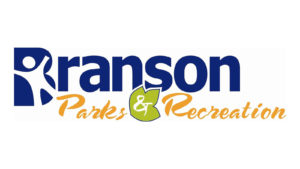 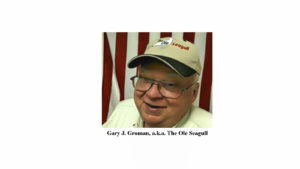 In an Ole Seagull’s opinion, “Absolutely!” It is inconceivable to him that there is even a discussion of sending children back into the classroom without

For the People – A City update from Branson Mayor, Larry Milton